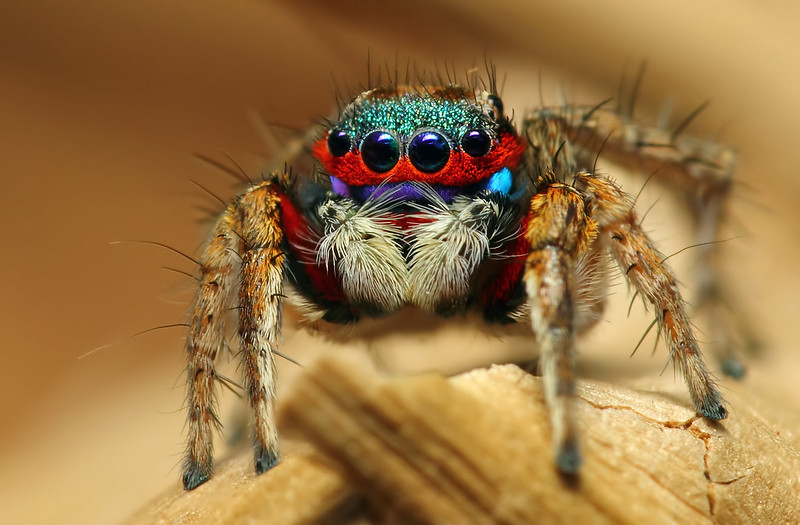 #3 Many insects contribute to life on Earth. For example, let’s think about ants. In an area of ​​almost half a hectare, the tiny insects move tons of soil a year, keeping it loose and aerating it. 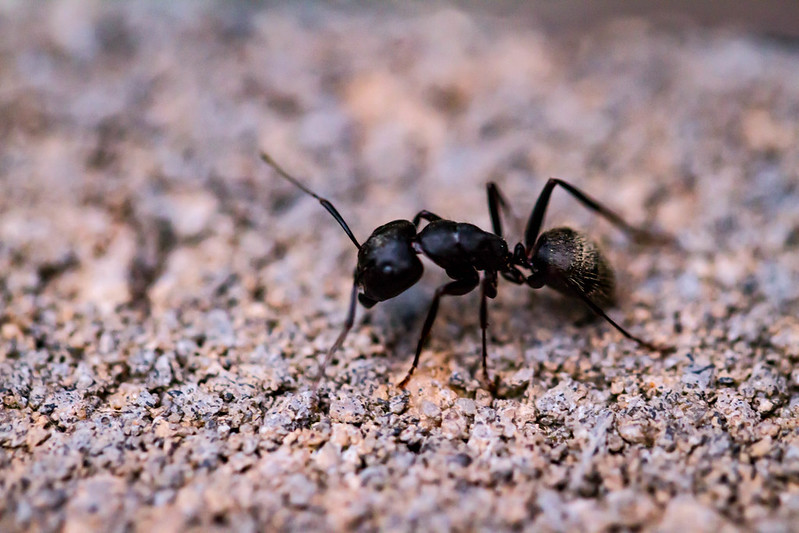 #4 Cockroaches and beetles feed on decaying matter and their droppings nourish the soil. Did you know?

#5 Although there are insects that transmit diseases, they are actually few, most of them help us: they destroy weeds or provide food for fish, birds, reptiles, mammals and other insects.

#6 The march of hundreds of thousands of devastating ants is one of the most impressive spectacles in the world of insects. These can trample any object in their path, a tethered horse or lethargic python can be reduced to mere bones in a matter of hours. Awesome! TRUE?

#7 The tropical ravager ant does not build a nest, as other ant species do, they march, almost constantly, in swarms that can measure up to 14.6 meters wide.

#8 Speaking of the devastating ant, its organization is enviable. The ones that are soldiers, with big heads and impressive scythe-like jaws, form scouting teams and go ahead, along the way they leave a trail based on an odor that they chemically process.

#9 Ravager ants travel more than 200 meters over the course of a dayThey are only active during the day. They voraciously search for their food to feed the larvae that the ants carry with them, they do so for approximately two weeks, then pause for the queen to lay between 100,000 and 300,0000 eggs; they then continue 20 days later when hungry larvae hatch.

#10 Did you know that the soldiers and workers of this immense army are blind! Yes ravager ants are blind.

What do you think of these interesting insect facts? Wait for the next parts that we will be publishing later.

This is what your brain does when it perceives sound, thank you!

Did you know that the longest bamboo bridge in the world is assembled and disassembled every year?

Why does coffee make you sleepy?

Did you know that polar bears have three eyelids that protect them from the sun’s rays reflected on the snow?

Do you know what Noah’s Ark Syndrome is?