All are rural destinations in Spain. They were somehow “isolated” (and we do not mean that they cannot be reached, but rather separated from the main communication routes or mass tourism). They are also curious places for their constructions and traditional customs (many times reoriented to tourism), with rural towns almost always in the middle of mountain landscapes that look like a paradise for its forests, waterfalls, rivers.

They are also ideal destinations for a getaway to disconnect from the world:

What makes this landscape seem like a fairytale is not only the natural beauty of a mountain paradise, but also the old and traditional constructions (called teitos or roofs of vegetal material) lost in the middle of isolated valleys. The Somiedo Natural Park in the Cantabrian mountain range is another of the natural paradises of Spain steps away from rural areas open to tourism within the homonymous council.

See more about this mountain paradise in Asturias 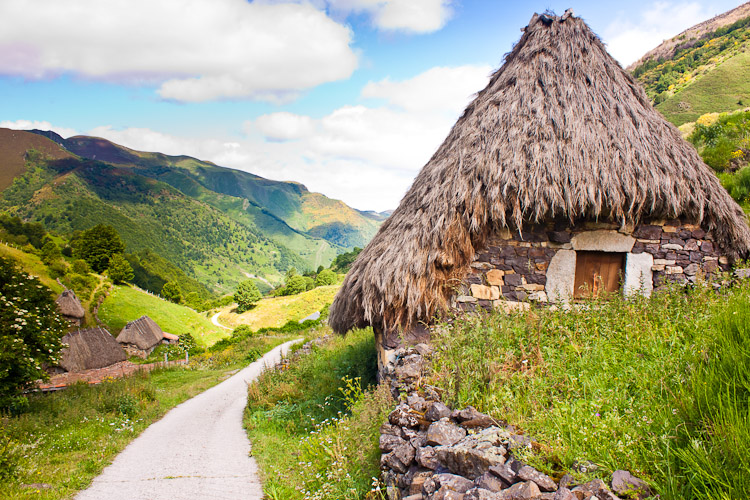 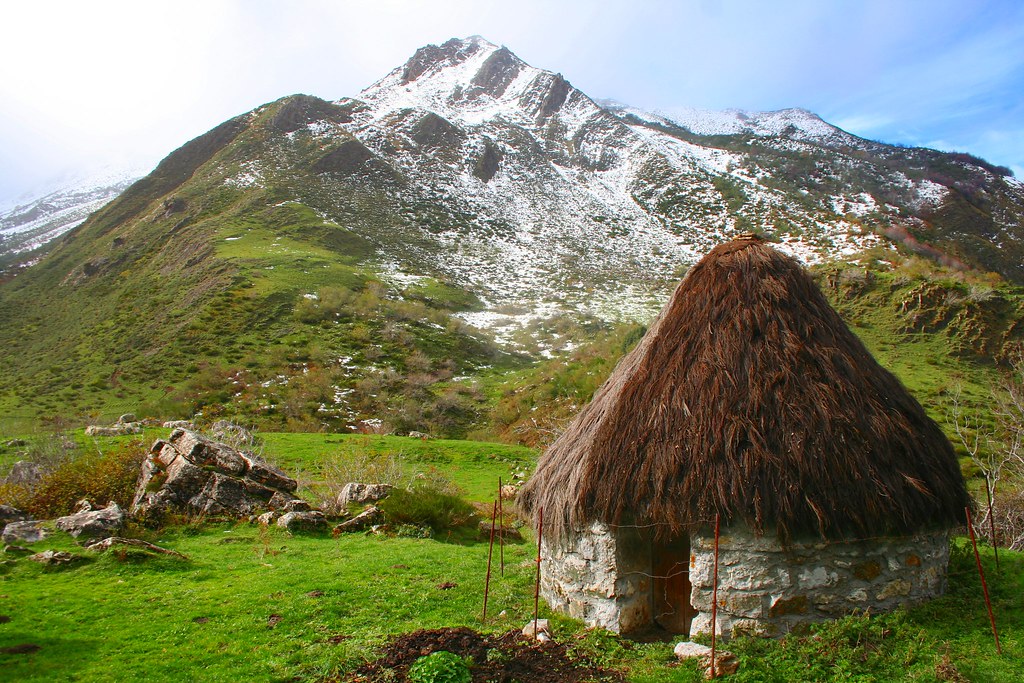 Torla is located in the province of HuescaAragón, almost on the border with France. It is the gateway to ordesa valley, with some of the most beautiful mountain landscapes in Spain. The town is a medieval stronghold, with its churches, altarpieces, castle, mansions and streets frozen in time. The region where we can expand our search for rural paradise is called Sobrarbe, in the north of Aragón. 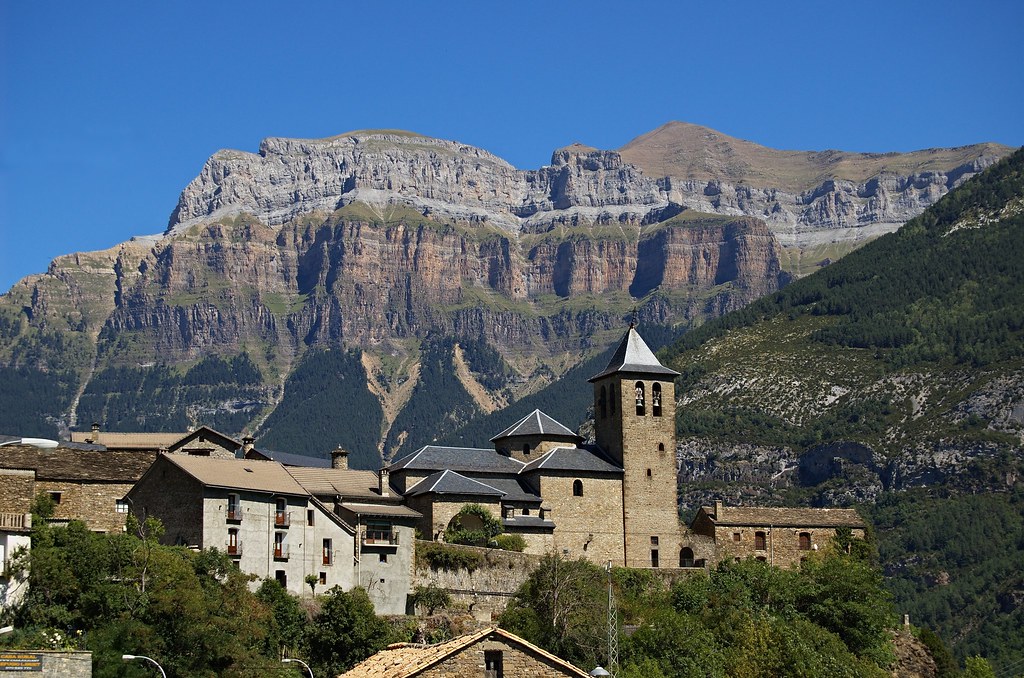 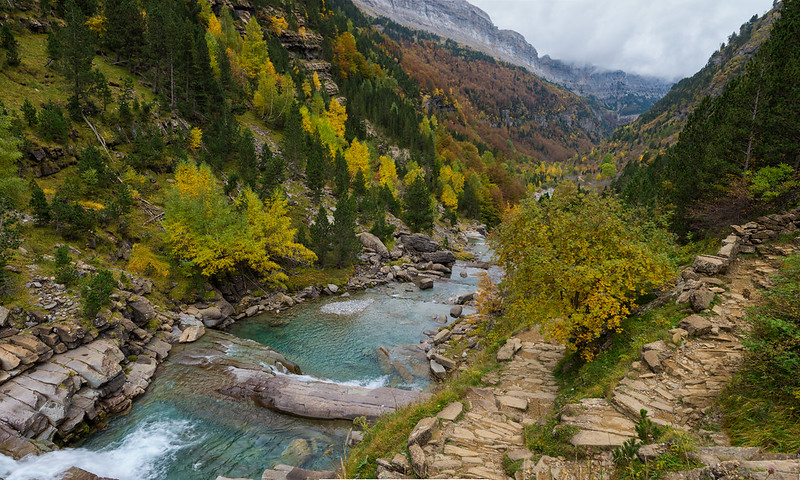 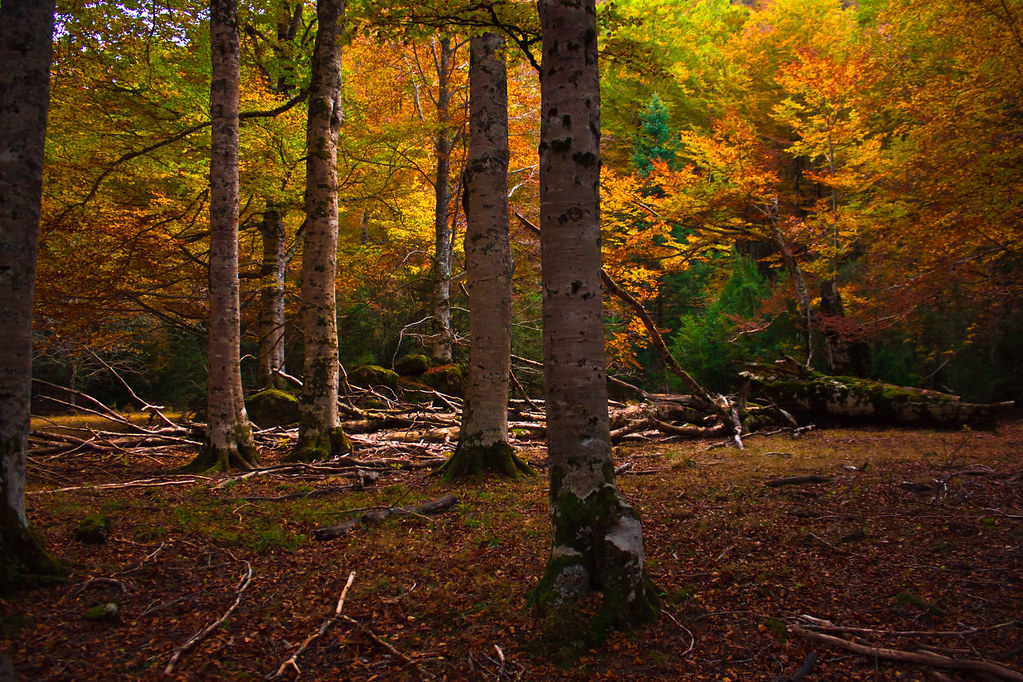 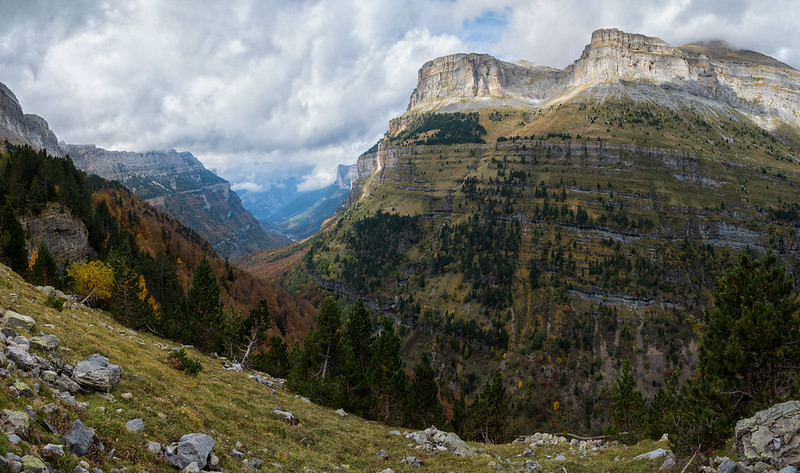 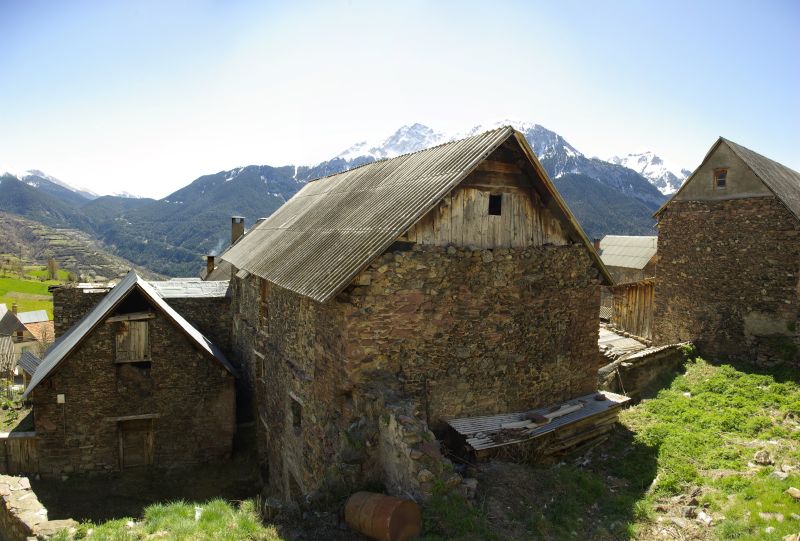 Piornedo is a small village in the Sierra de los Ancares, in Lugo. The curious thing about this site at 1,300 meters above sea level is its pallozas, or pre-Roman constructions that were in use until not so long ago. The pallozas are constructions with roofs of plant material and curious shapes, examples of traditional popular architecture with its circular shape. In the Ancares region there is one of the best preserved pallozas, both in Piornedo and in Or Cebreiro. For its part, the setting for these rural jewels (the Sierra de Ancares) is located in the province of León and Lugo, in a protected natural area recognized as a Biosphere Reserve by UNESCO. 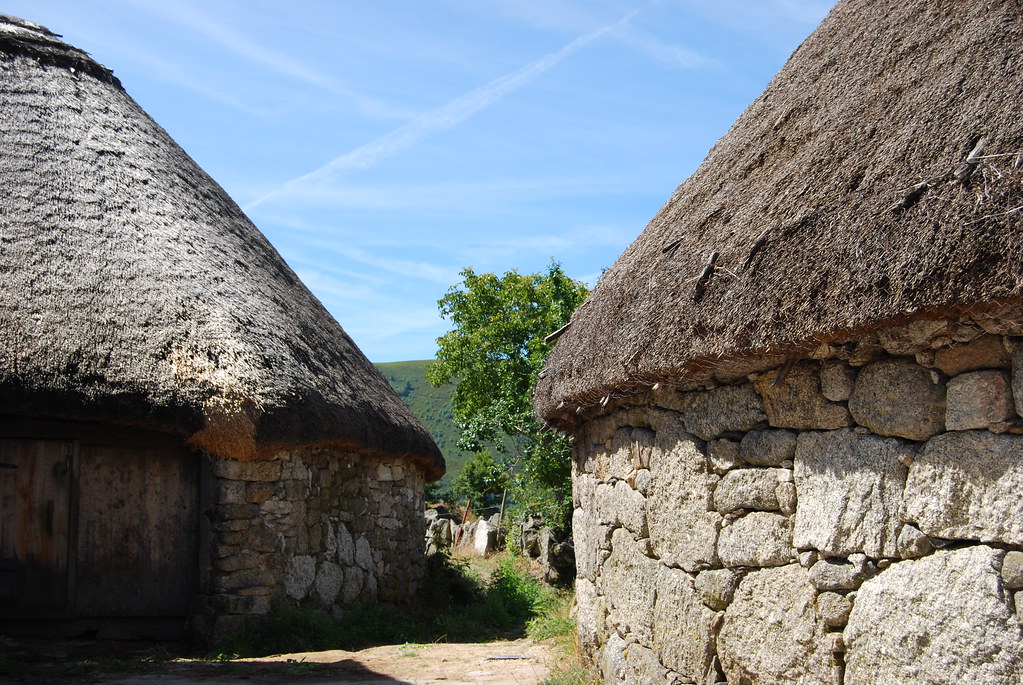 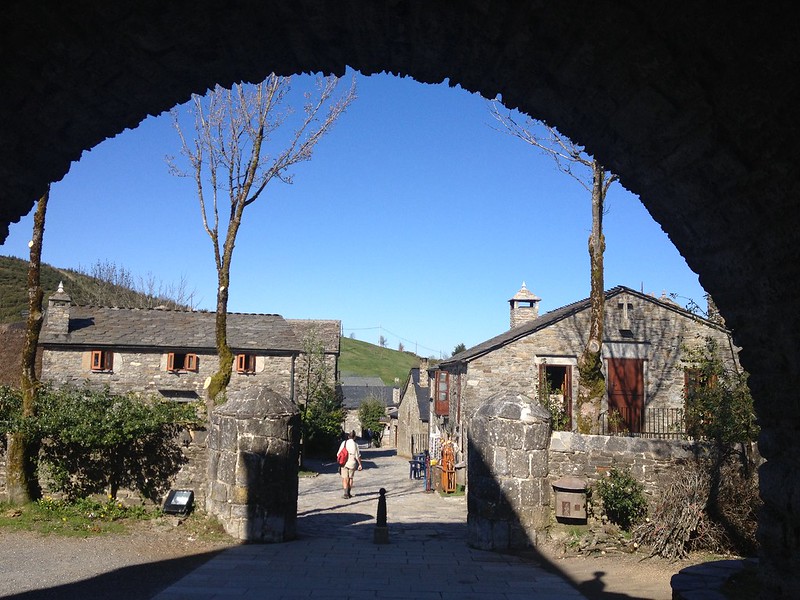 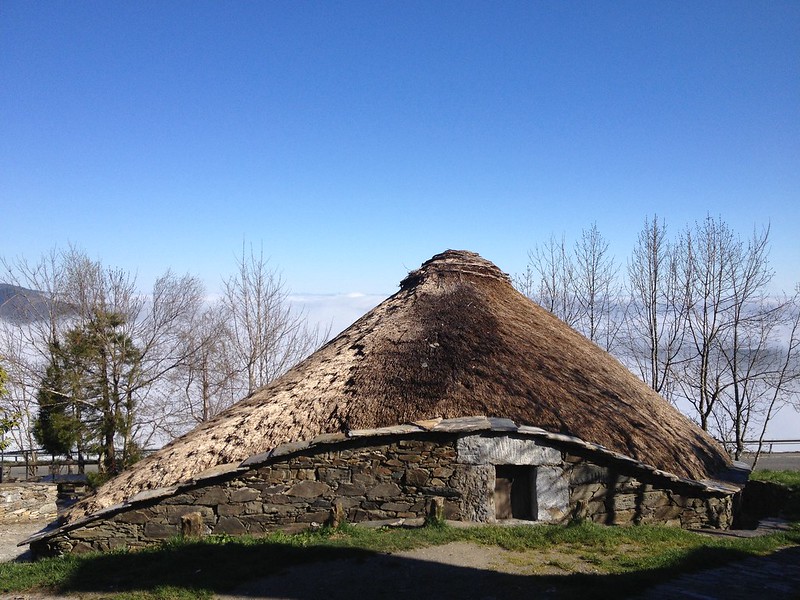 It is known as the Shire of the Pas Valleysin Cantabria. In practice, they are a succession of valleys shaped by the river Pas and its tributaries. It is a sparsely populated area, which takes its name from the ethnic group of ranchers known as Pasiegos. A corner where the magic resides in the traditional charm of the simple life, all in a setting of mountain landscapes and green meadows that could well be cited among the most beautiful rural destinations in Spain. To recommend some points from where to stay and explore, we could quote Villacarriedo, Selayaor the towns where you can find the characteristic pasiega cabins such as San Pedro del Romeral, Vega de Pas Y San Roque de Riomiera. There are also famous spas in Viesgo Bridge and Liérganes. 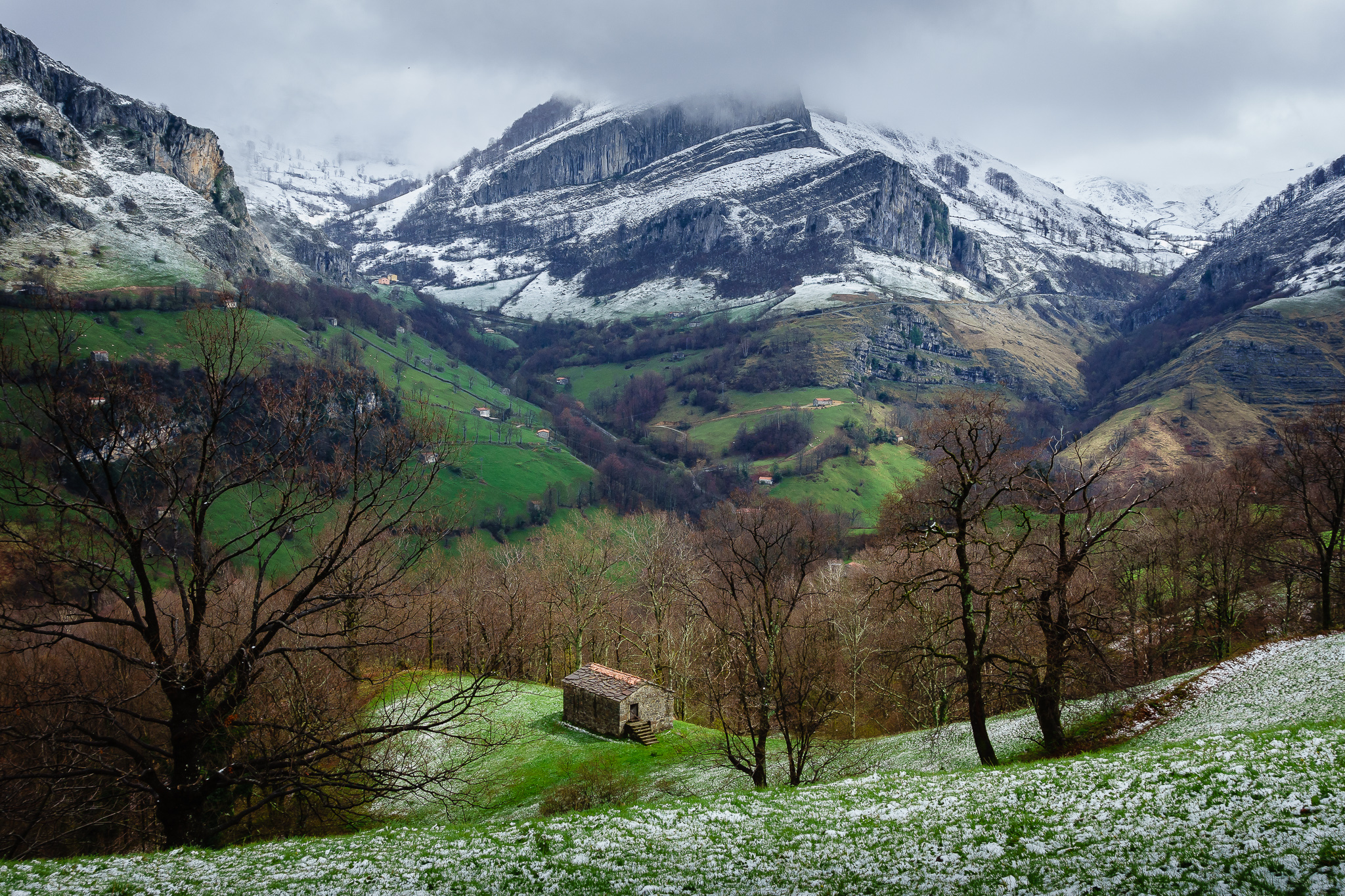 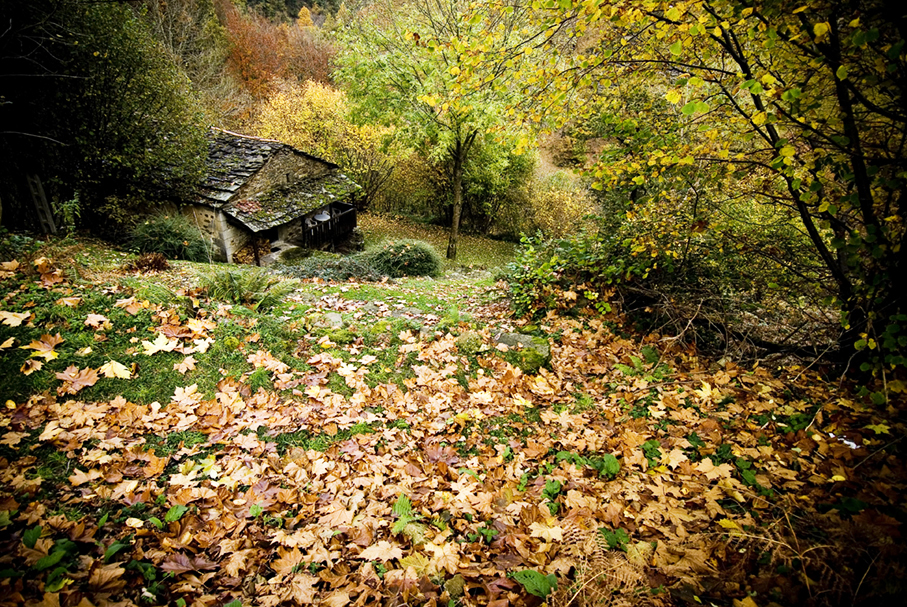 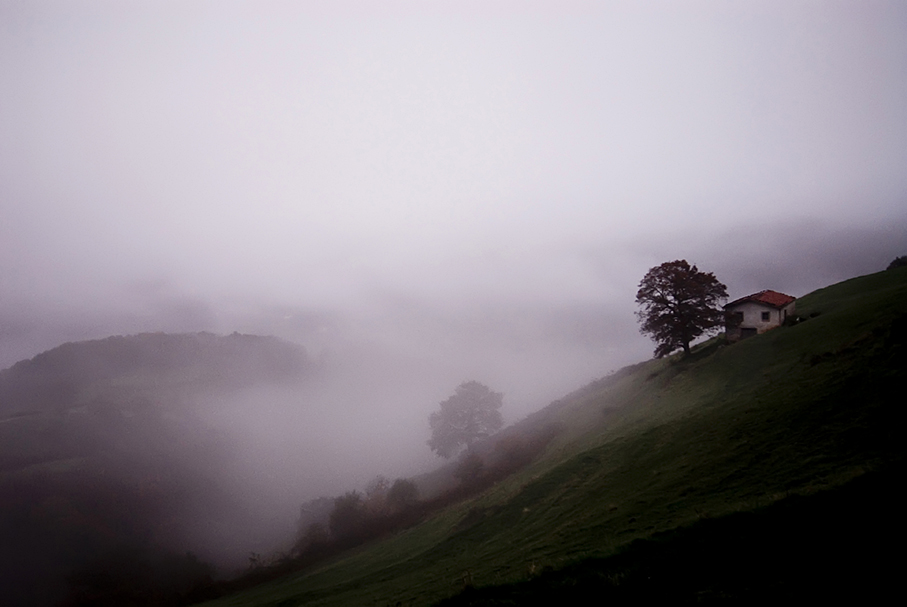 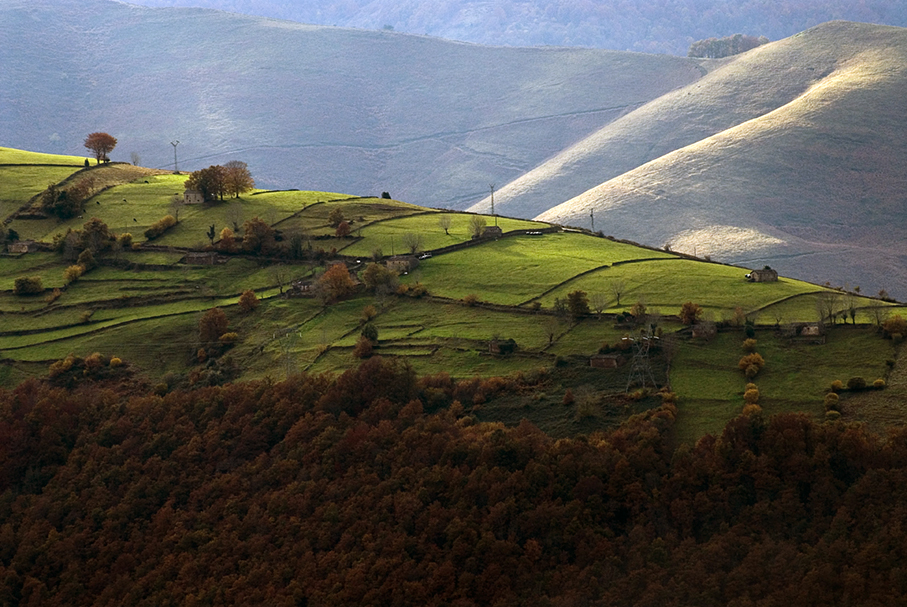 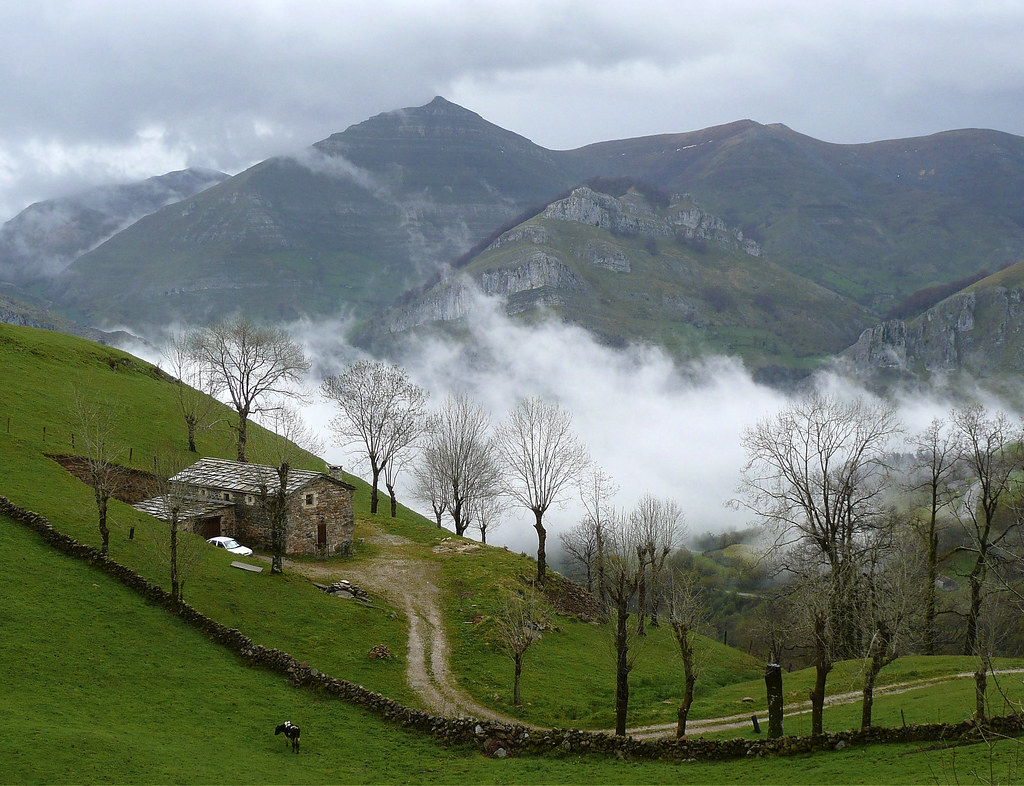 Picos de Europa It is one of the most photogenic mountain landscapes in Spain. If we add to this its rural options, with a number of houses to stay in with views of the mountains in areas such as Valdeon Valley, the perfect destination seems assured. In the valley there are towns like Caldevilla, Cain, Grove of Valdeon, among others. Among Valdeon Inn (Castilla y León) and the town of Puente Poncebos (in Asturias) runs through the Ruta del Cares, one of the best-known trails in the Picos de Europa National Park. 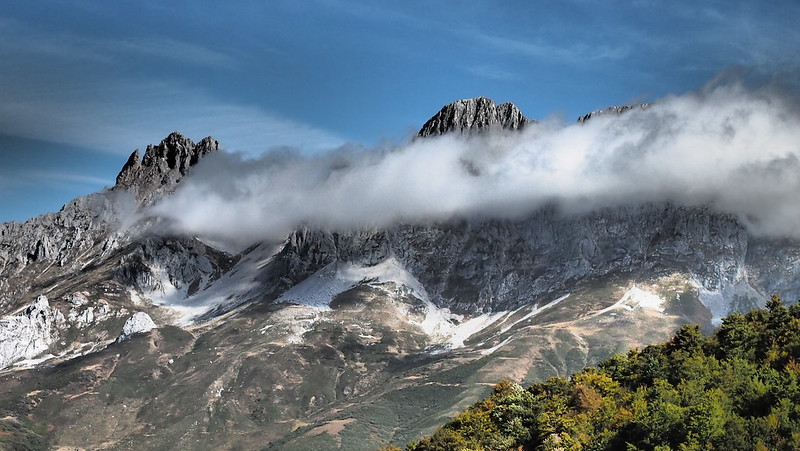 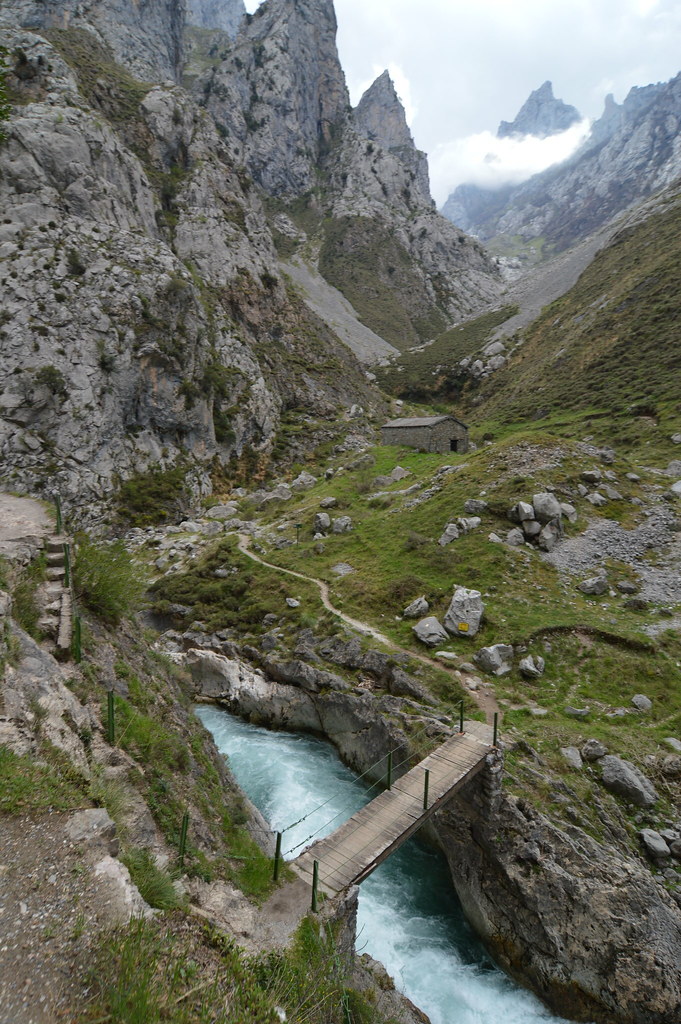 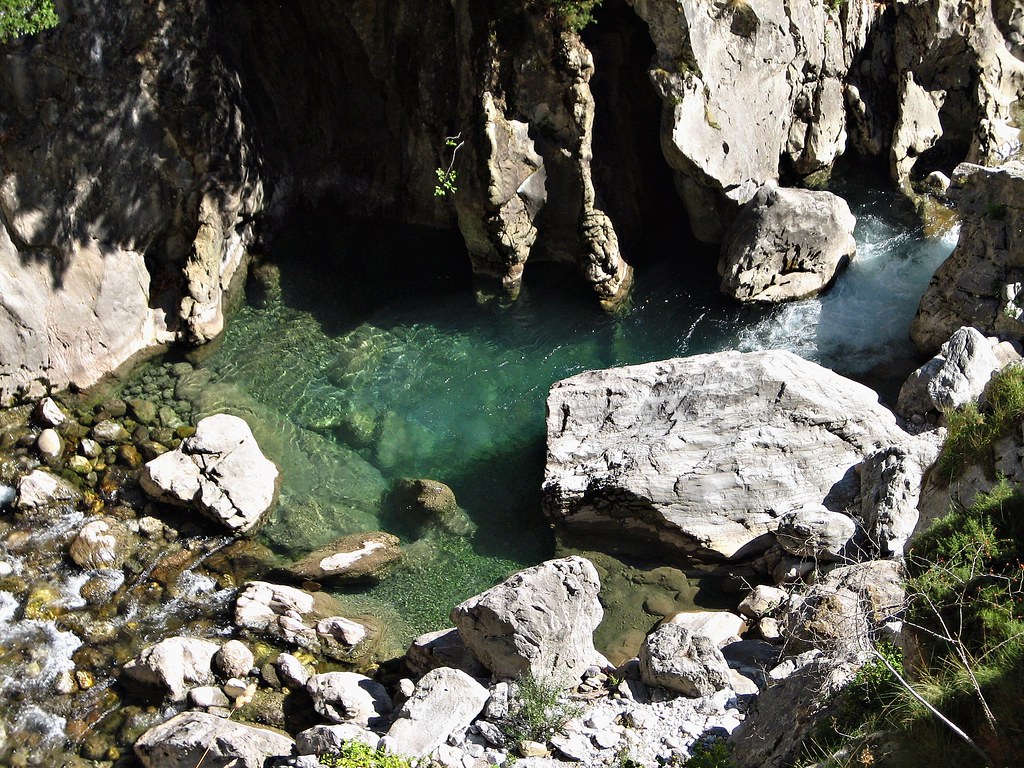 6. The picturesque autumn in Sierra do Courel (Galicia)

In the eastern mountains of the province of Lugo is found the O Courel mountain range, an area of ​​great geological wealth with magnificent valleys, lush vegetation and peaks that reach 1,500 meters above sea level. It is our last chosen among the rural destinations of Spain with charm and nature.

But perhaps nothing is more beautiful in this landscape than autumn, with that particular display of shades in the trees in another of Galicia’s natural jewels. The base to explore this region is Folgoso de Caurel, from where you can explore mountain trails, and reach rehabilitated rural villages such as Seceda and Visuna (in an area that is also known for its slate villages that look like something out of a fairy tale). 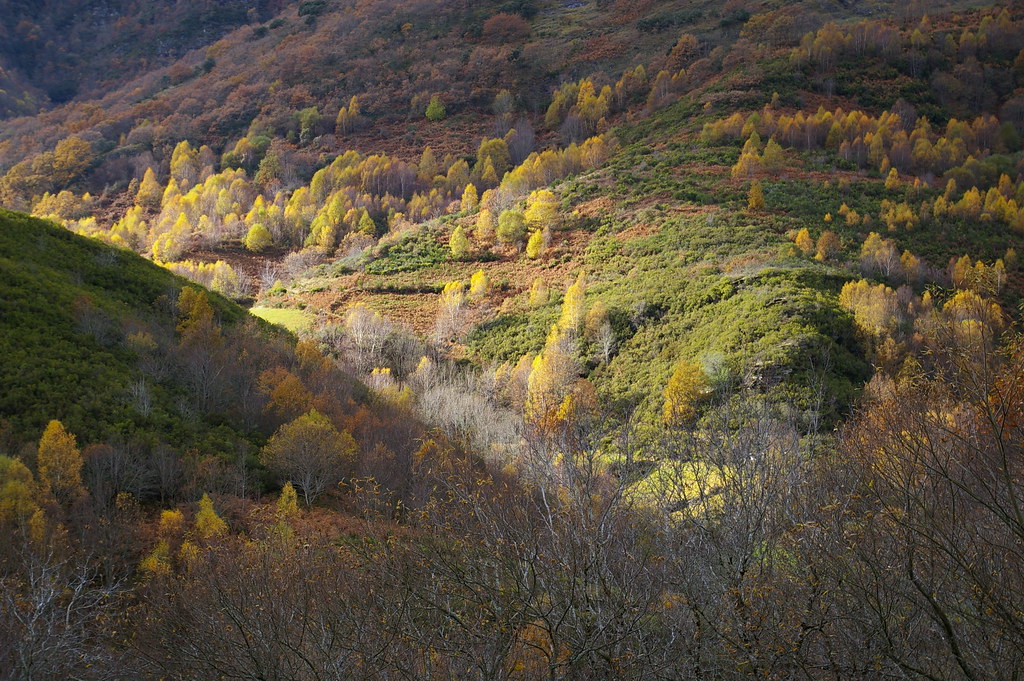 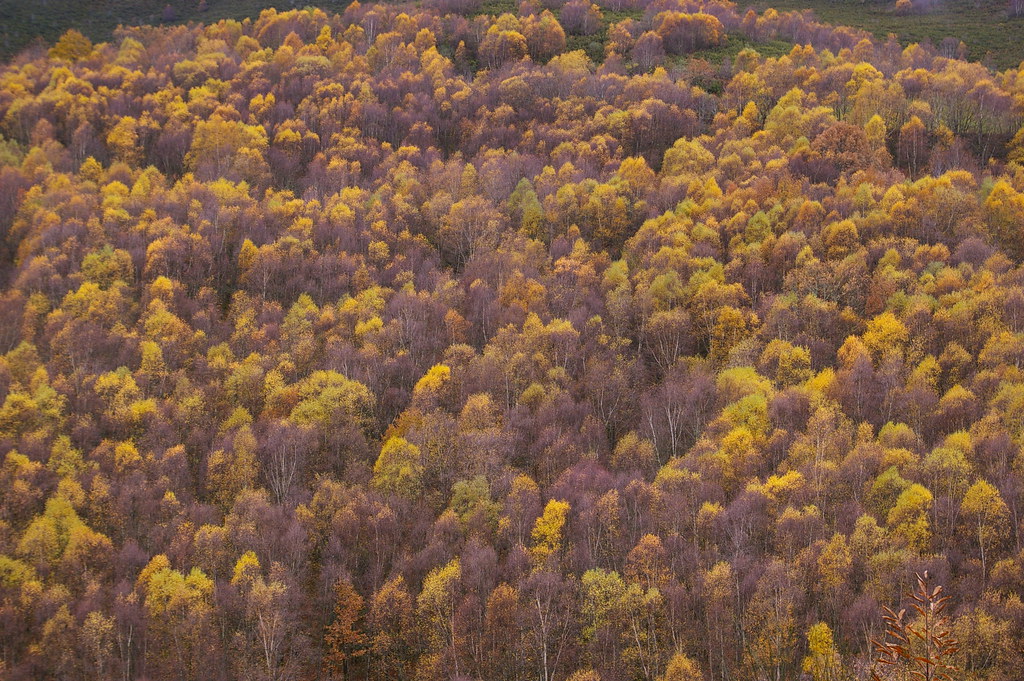 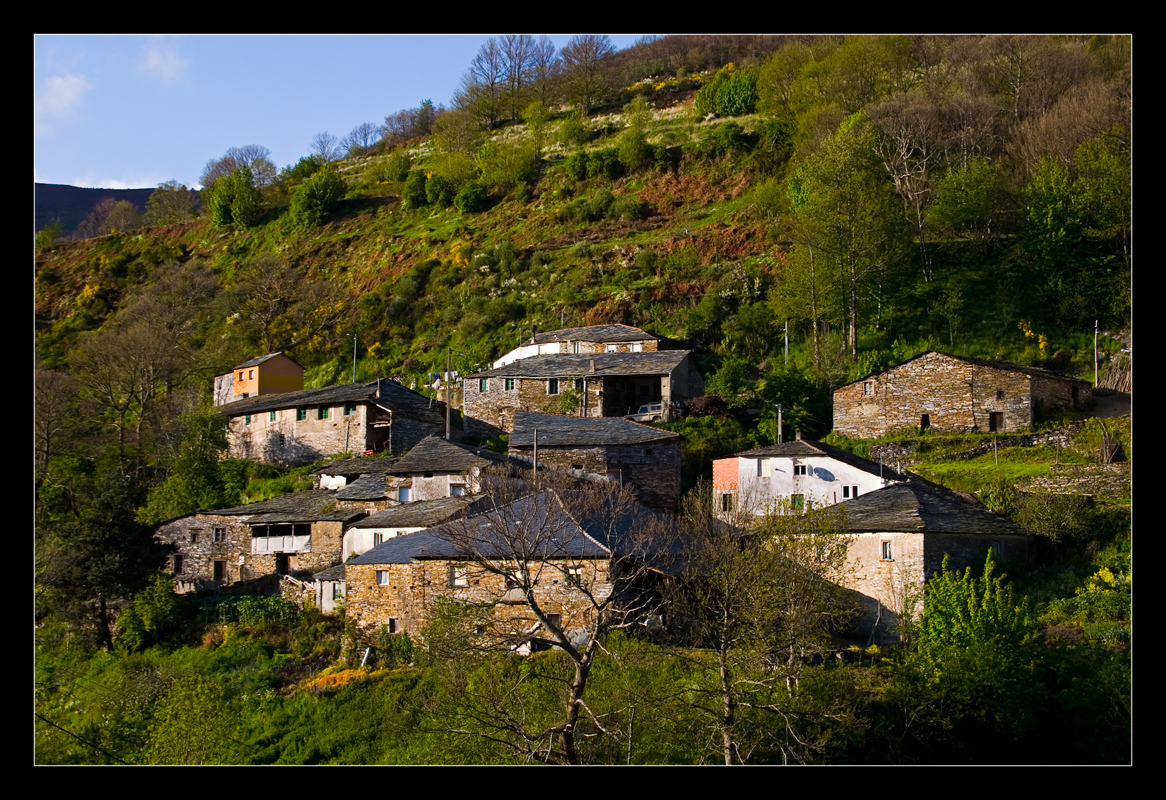 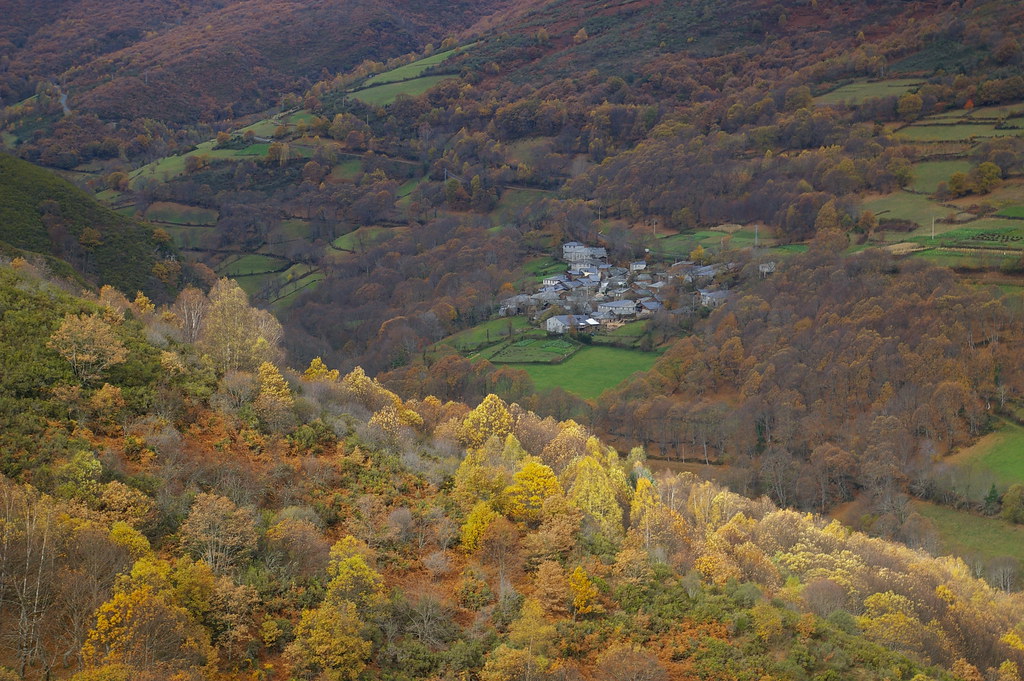 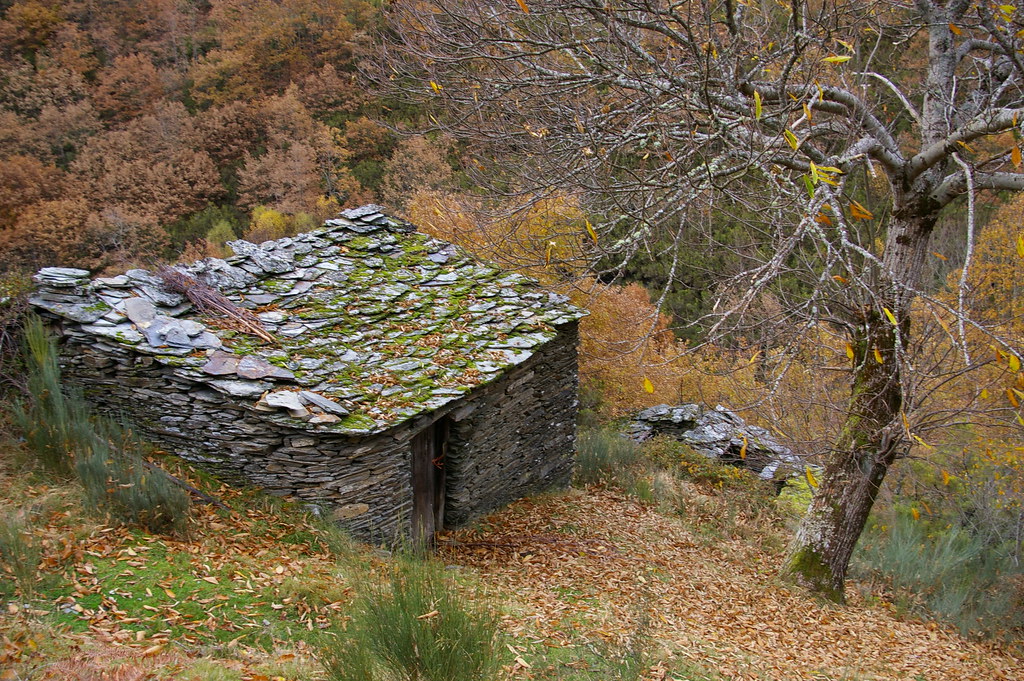 A gorge where natural pools are formed in Cáceres (Spain)

50 photos that explain the magic of Tuscany (with Instagram)

Bulgaria: history of the oldest country in Europe

12 Frozen Towns in the Middle Ages in Catalonia Time travel may not be impossible, especially with some […] 3 Comments

The place where they say the world begins or ends (Ushuaia, Argentina)