More than a photographic account of a place with few photos, this entry is the review of a small island that is a huge curiosity. According to the criteria to define an island, the rock of the Scilly Isles (Isles of Scilly) belonging to Great Britain would be the smallest island in the world, which I dare to say, would have the most disproportionate construction in the world.

Considered as an island for having a human construction inhabited until recently, it is known as Bishop Rock and is located in the vicinity of the peninsula of Cornwallsouthwest of United Kingdom. What we say when we talk about construction is nothing more than a gigantic and disproportionate lighthouse (disproportionate for what the island is). It is easy to imagine how claustrophobic it could be to spend a long period in this lighthouse that was inhabited until 1992. Simply, it was about living locked in a lighthouse on a rock, which cannot be walked on foot due to the danger of the waves. 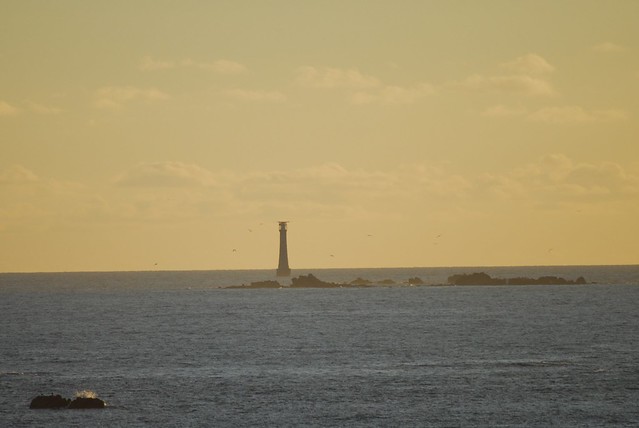 The explanation of the place and the situation of the lighthouse does not have much mystery: the danger and the problems caused by the rock and the isles of scillyincluding numerous ships of the British fleet that guarded the site in one of the largest naval incidents in British history, when four naval ships were lost in a storm in 1707 and an estimated 2,000 people died. 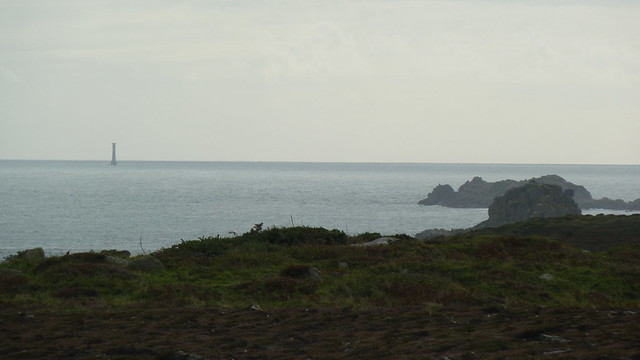 Bishop Rock is the most dangerous of the islands, and the difficulty in building it was no small feat. After a failed attempt, a kind of dam was built with blocks located below sea level and surrounding the island, in order to pump the water and allow the work of the operators. The first tower, which took seven years to build in the mid-19th century, was 35 meters high, and had to be reinforced a few years later, when nine more meters were added to the lighthouse.

Currently, the lighthouse is in operation in an automated way. As a color note, the island is considered the smallest in the world (with a construction) in the Guinness Book of Records. In addition, he has starred in numerous documentaries.

We explain how to get to the Sydney Opera House

A street that has magic in Edinburgh (and an air of Harry Potter): Victoria Street

Where to buy tickets, prices and get discounts for Universal Studios Hollywood 2022

How to get to the End of the World Train in Tierra del Fuego?

the best areas and cities