In a region of China there is a collection of thousands of fortified towers of up to nine floors, a set declared as a World Heritage Site and almost unknown. They are located in the province of guangdongin Chinaespecially in the city of Kaiping. Each tower is known by the name diaolouand were built in reinforced concrete and with a mixture of architectural styles until they reached their apogee in the first decades of the 20th century, always for defensive purposes against looting attacks.

Although it is believed that there were about 3,000 of these towers, it is estimated that about 1,800 towers are still standing in the Kaiping area, while there are another five hundred in Taishan. The tallest diaolou is located in the city of Jinjiangli, with about nine stories, while all together, they add up to an invaluable treasure for their brilliant fusion of forms and decorative styles. 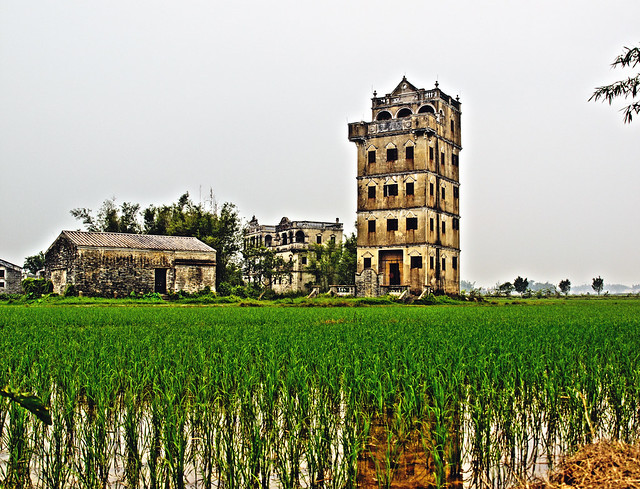 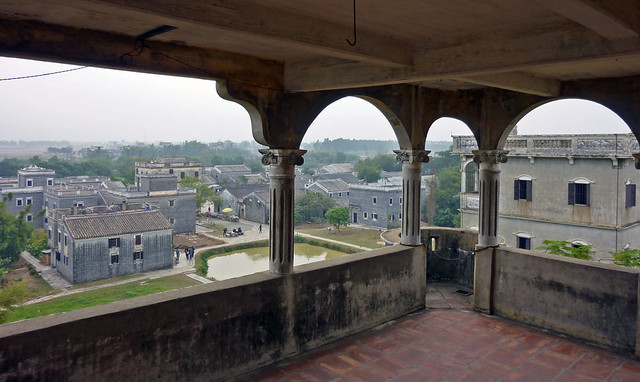 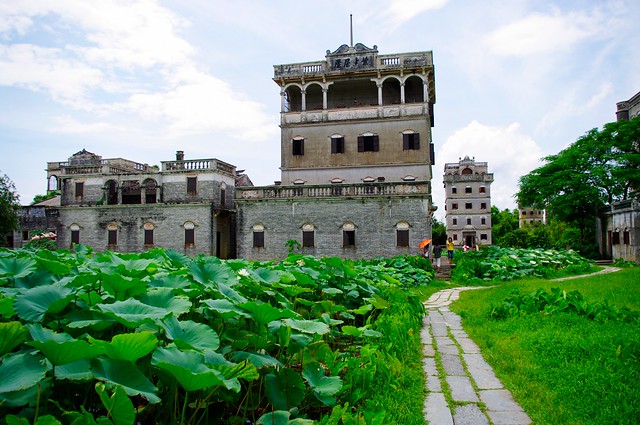 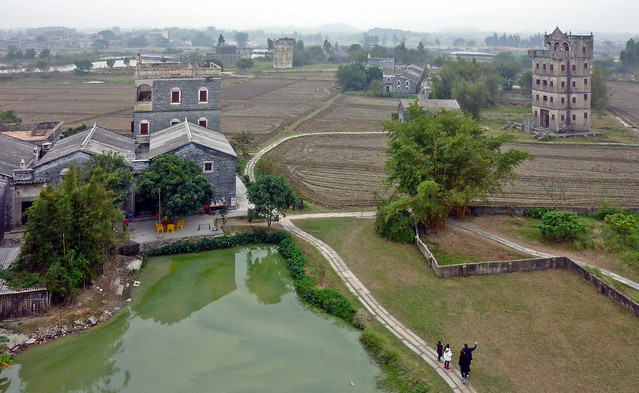 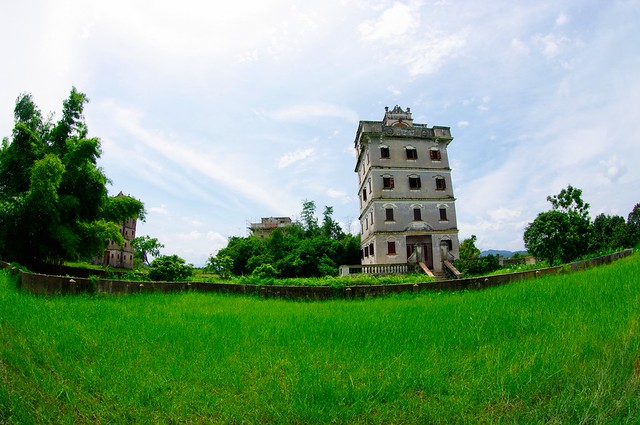 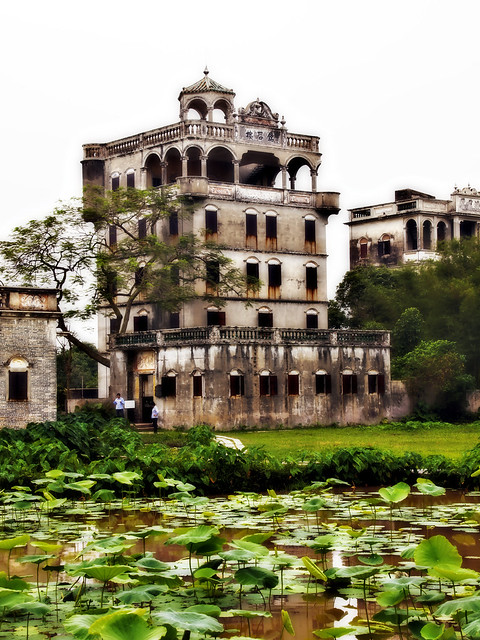 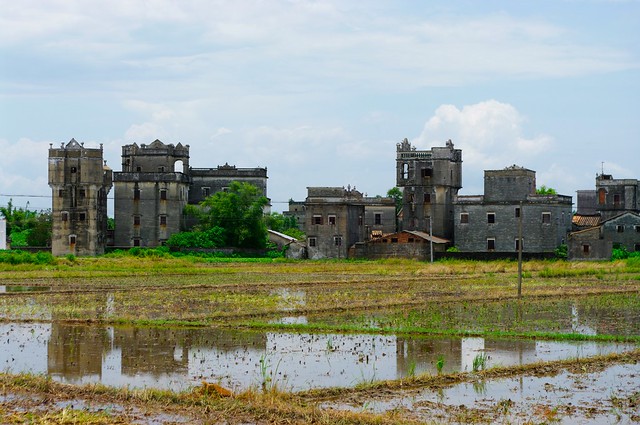 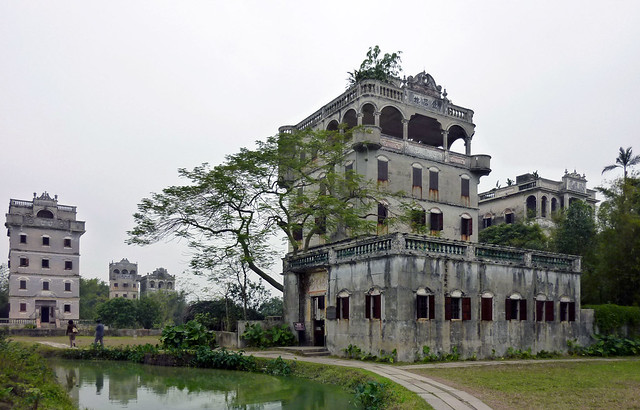 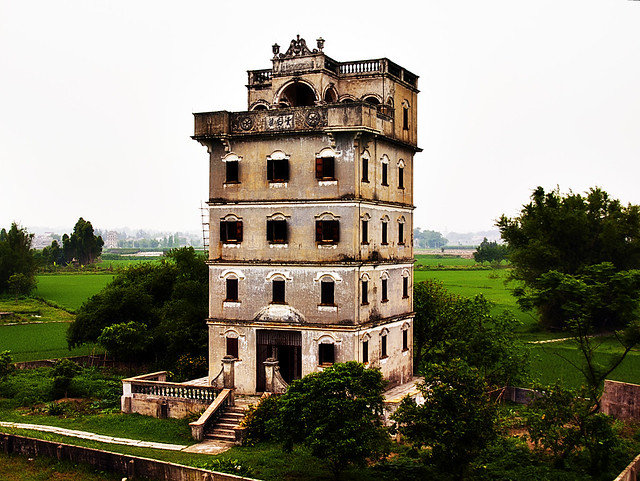 How to visit the Alhambra (tickets, schedules, prices)

A beach where hot springs bubble up into the sand (Hot Water Beach, New Zealand)

A waterfall falling into the sea in a turquoise bay (McWay, California)

The hot springs of Tuscany in Italy

The Palacio de Liria, the residence of the Casa de Alba in Madrid