Being that in the blog we are publishing reviews of the most beautiful villages in France, could not ignore a mention of a tiny village perched on a jagged rocky promontory. So much so, that the town even seems camouflaged between the rocks. Is named Les Baux-de-Provence and is on the list most beautiful villas in France.

It is located in the region of Provence-Alpes-Coté d’Azur and today it is above all a tourist site, since it is hardly inhabited in its historical part (the upper part). In addition to the medieval farmhouse, in the town there is a medieval fortress in ruins that offers extensive views of the surroundings: 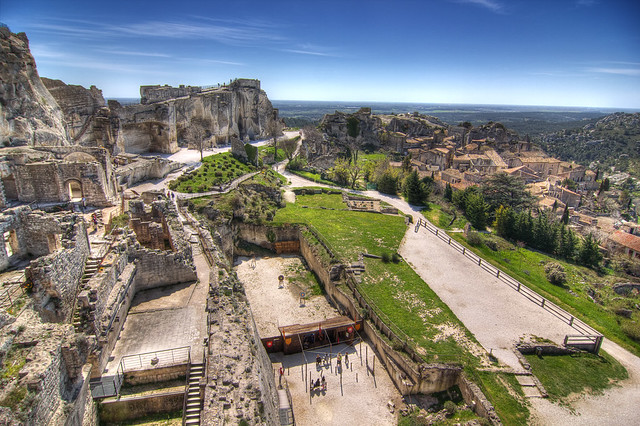 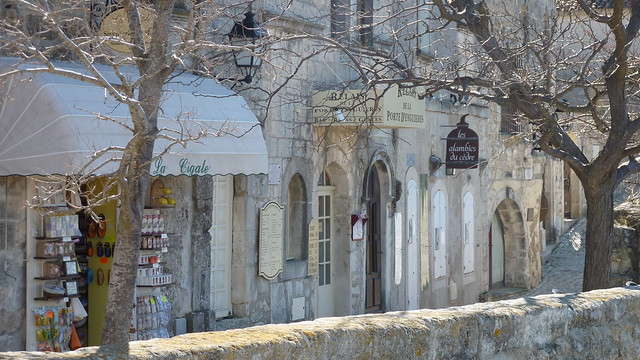 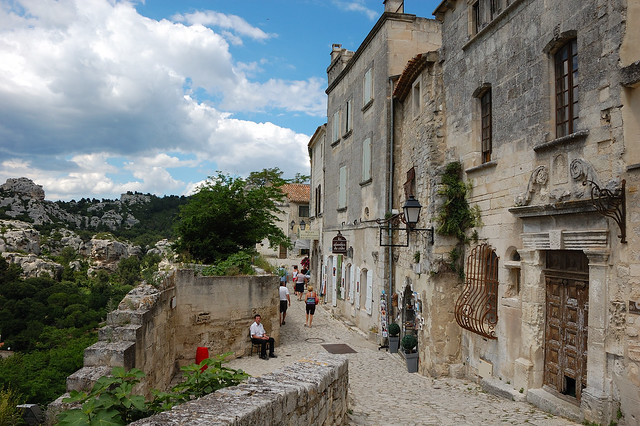 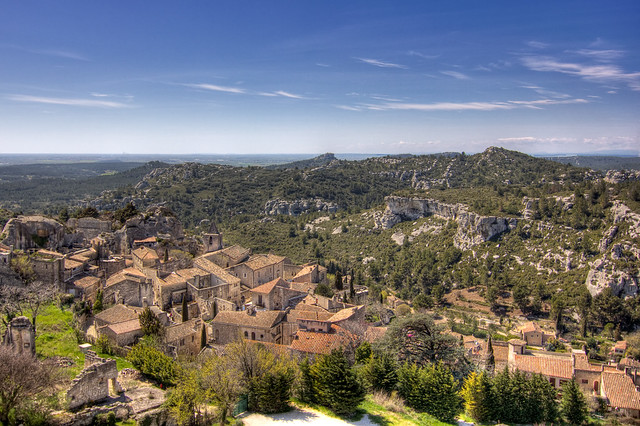 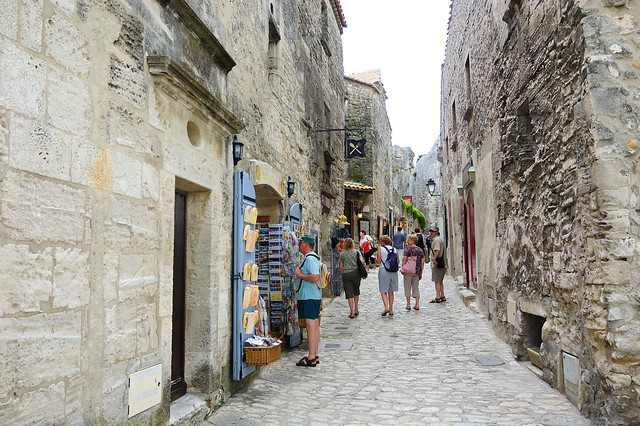 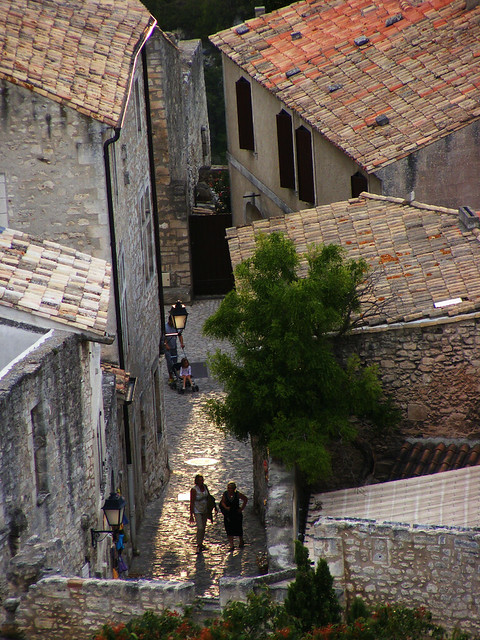 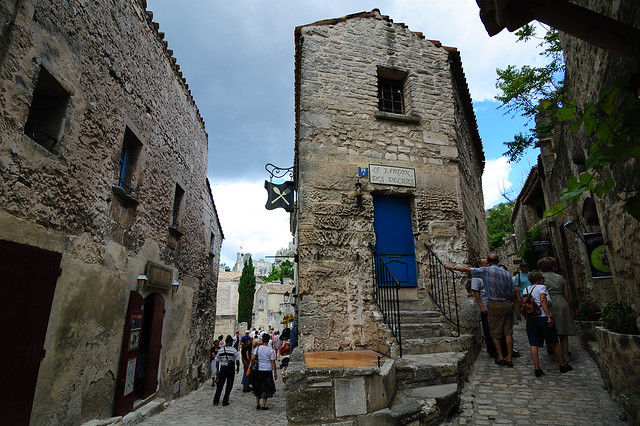 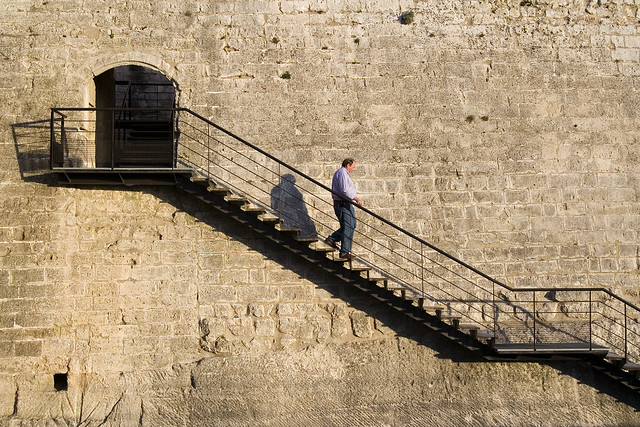 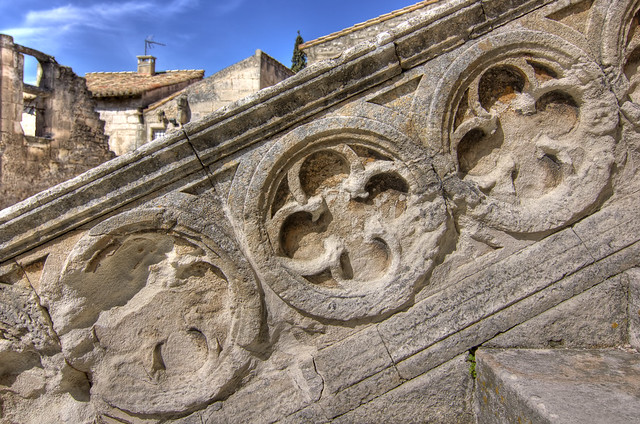 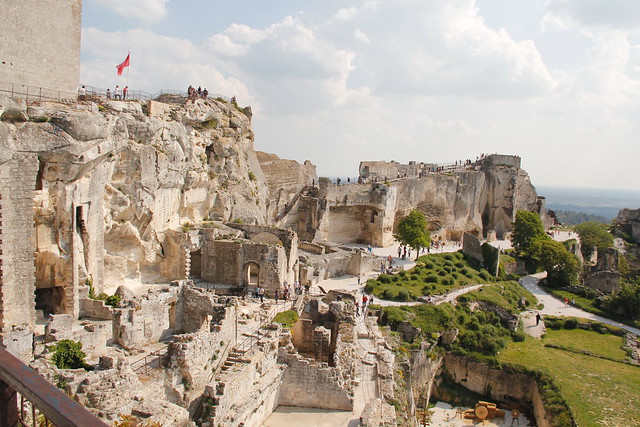 The one that follows is a curious window surviving from abandonment, a remnant of the Renaissance known as “Post Tenebras Lux”, and is the only vestige of a house built in the 16th century. Its inscription that can be seen above the window and gives its name to it is also famous: “After the darkness, the light”: 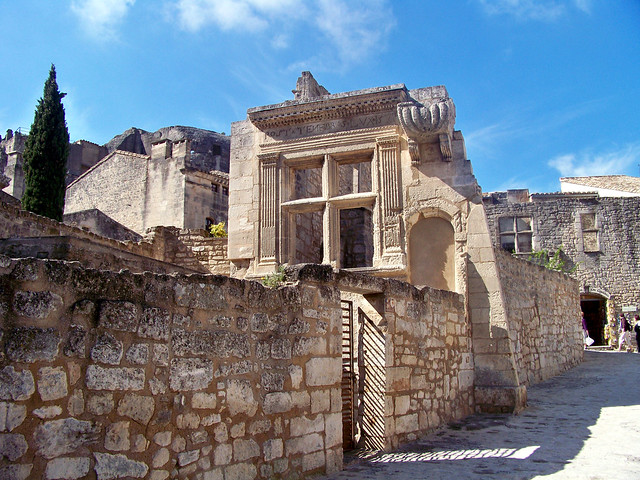 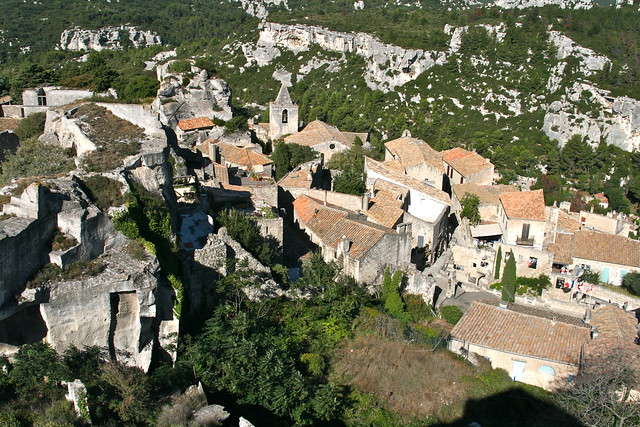 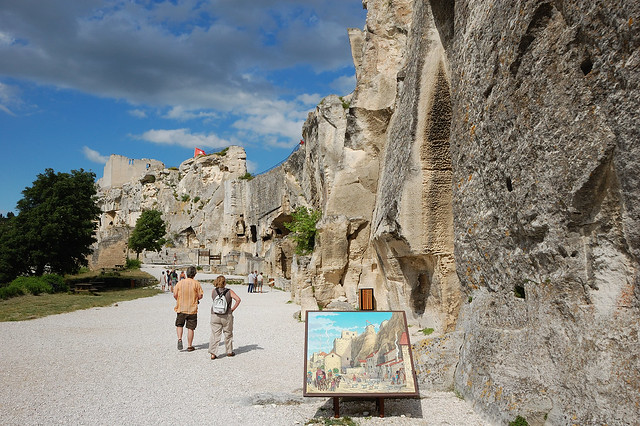 Les Baux-de-Provence sits on a promontory of bauxite rock, which precisely takes its name from the town of Les Baux (as it is normally pronounced). The reason for the existence of the huge fortress is to be found in history: the town was the epicenter of strong feudal rule and control over the surrounding towns. Built between the 12th and 13th centuries, it was the object of numerous attacks and today it conserves, above all, its tower, which shows the importance of the construction. The town is visited by hundreds of thousands of tourists every year.

Why does everyone want to travel to Alsace for Christmas?

The most colorful mountains in the world? (Zhangye Danxia, ​​China)

The Lost World of the Wudang Mountains in China

20 places to die of love in Argentine Patagonia