And it is that in the list of frozen towns in the Middle Ages of Spain (not so well known) they have named it numerous times in comments. And so the people of Covarrubias has earned its space for a selection of images that illustrate its status as a charming medieval town in the province of Burgos:

In the 10th century, it was the seat of an important monastic lordship, and since then, Covarrubias It has been able to preserve a medieval framework and aspect that includes a Castilian fortress prior to the 11th century, walls and ramparts, narrow streets, rocky roads, towers, and curious houses from several centuries together with constructions that trigger numerous legends. I just wanted to share a series of images to add to the collection of towns to point out Spain, a list that always seems to have reasons to keep expanding: 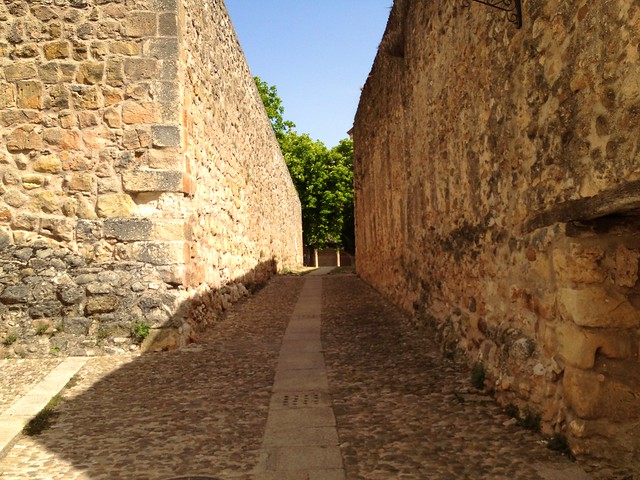 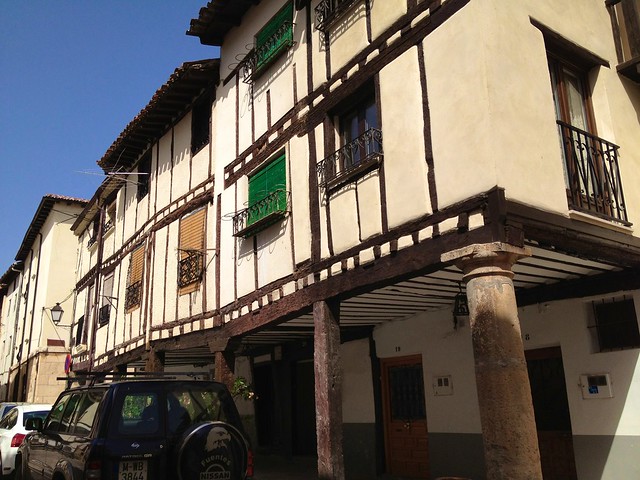 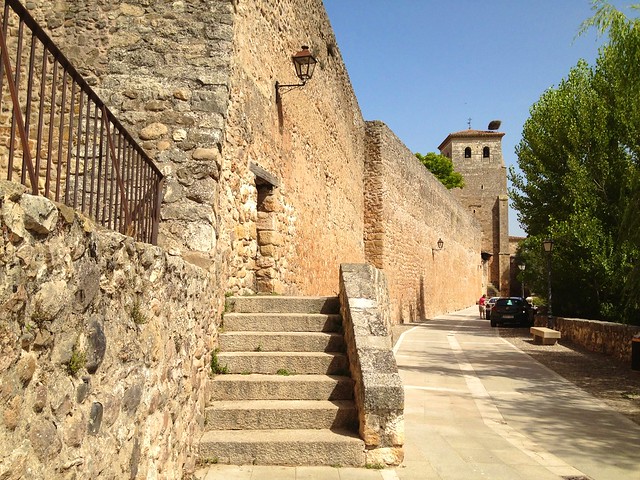 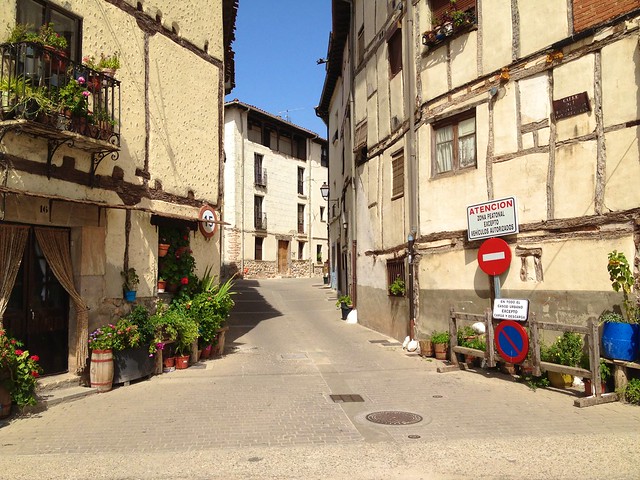 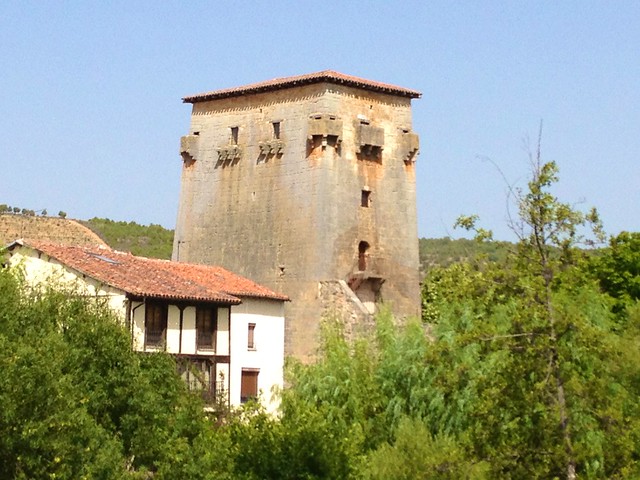 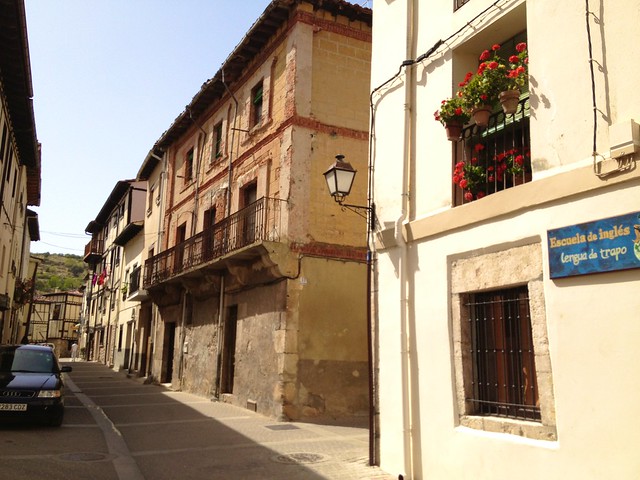 Located between important historical and tourist routes, Covarrubias it is a “station” of one of the roads to Santiago. It is located about 40 kilometers southeast of Burgos and on the banks of the river Arlanza and it is part of the sites declared as a Historic and Artistic Site of Spain.

What to see and do in Figueres, the city of Dalí

How are salt islands formed in the Dead Sea?