Although dictators are heinous people who should never be revered or honored in any wayThere was a time in the life of every dictator when they had followers who respected, admired and honored them. Many, if not all, they had statues created to symbolize their leadership and power.

But… what do you do with a statue of an infamous dictator once he has been overthrown?

Surely you would not want to see it in your city or town, it would be something of an eyesore. So really the only options would be to either destroy it, or move it somewhere else. It seems that Lithuania opted for the second option, with quite interesting results. 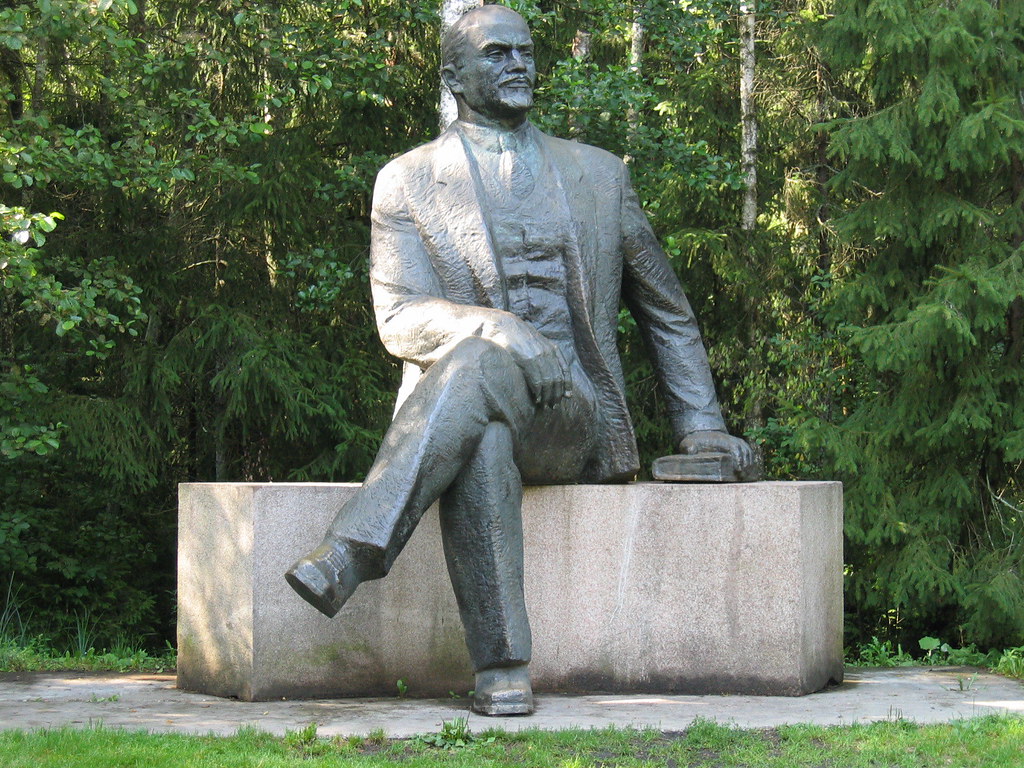 The entrance to the park prepares you for the “darkness” inside, with a watchtower, barbed-wire fences, Polish and Lithuanian border markers, and a freight train. Along with the sculptures are bitterly caged animals (including a zebra and a kangaroo), a café, a courtyard adorned with weapons, and various exhibits. The park even features a gulag, the type of prison and labor camp used by the former Soviet Union.which really takes you back to the days of communism and Soviet dictatorships. 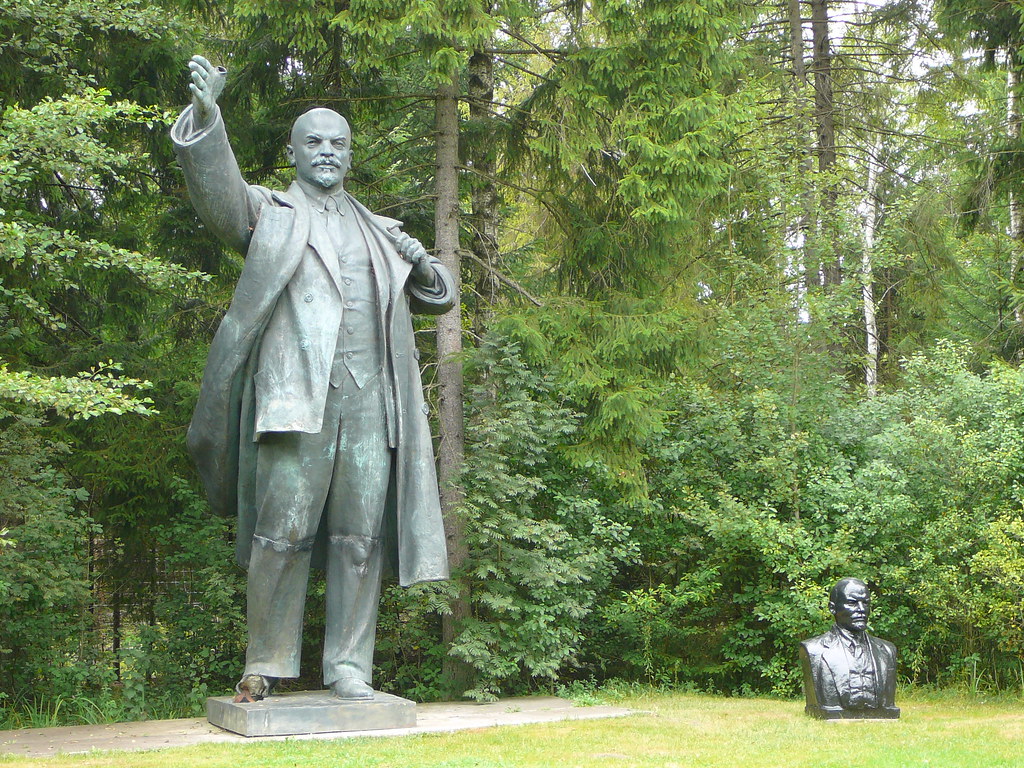 The park is a memory of a dark past. It is nicknamed “Stalin World” (Stalin’s World), being something that could not give it a very good reputation. In fact, in 2001, the park won the “Ig Nobel Prize”, an American parody of the Nobel Prize which rewards those who use silly, ridiculous or unexpected methods to make people laugh and then think. 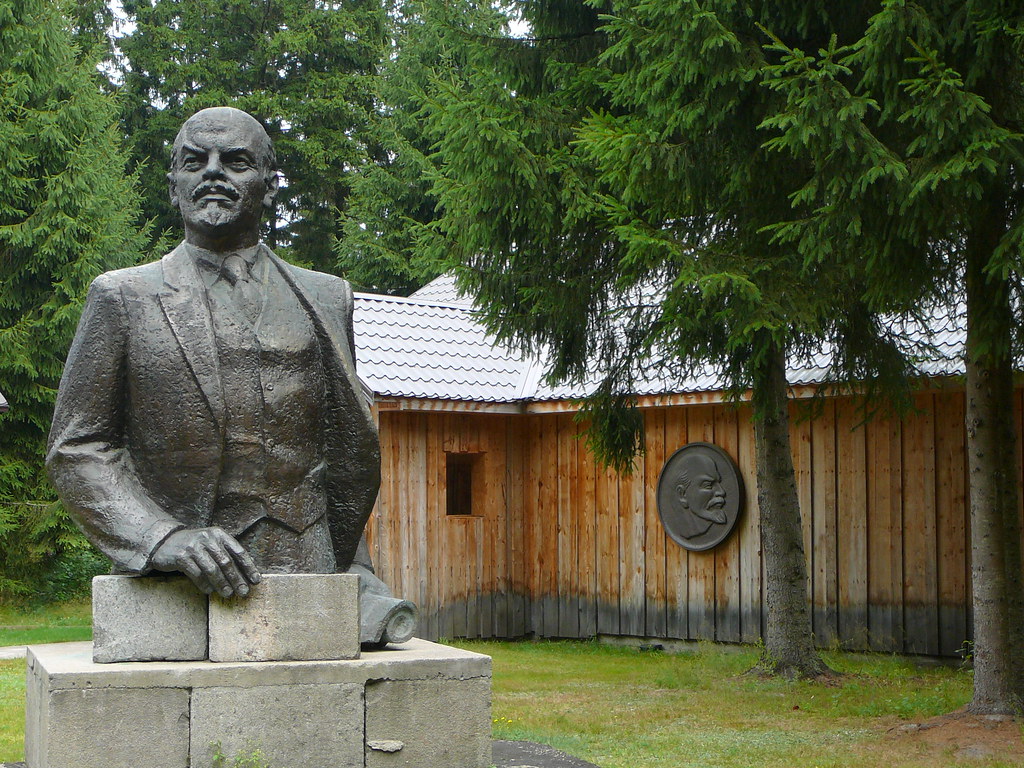 Understandably, there are many people who disapprove of this park. After all, having a park that seems to pay homage to some of the world’s most oppressive leaders can give the area a pretty bad image and is presented as insensitive to the victims of these dictators. Defenders of the park argue that it is not a tribute, but rather a reminder of what happened so that the world never relives a similar time. 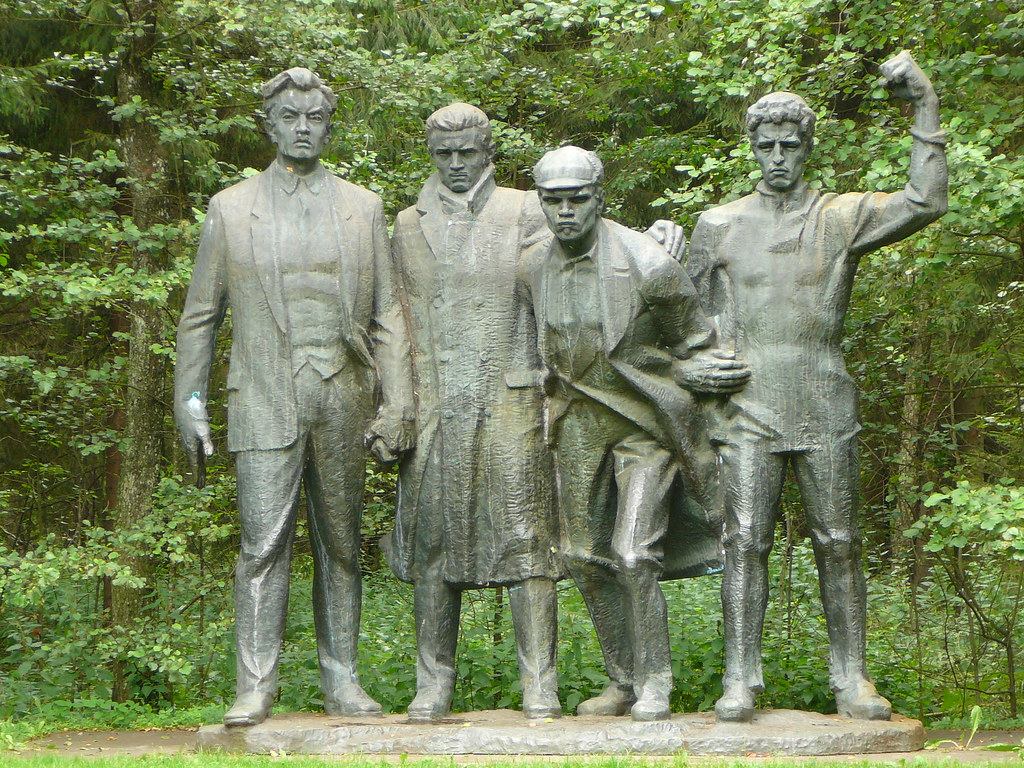 The exhibits in the park really promote the feeling by which we must learn from our mistakes. Artifacts on display include newspaper clippings from that era and galleries with images from Soviet days. The photos, as well as the statues and sculptures, are in the social realist style, which is why they are characterized by show workers, soldiers and leaders in a glorified or powerful way. 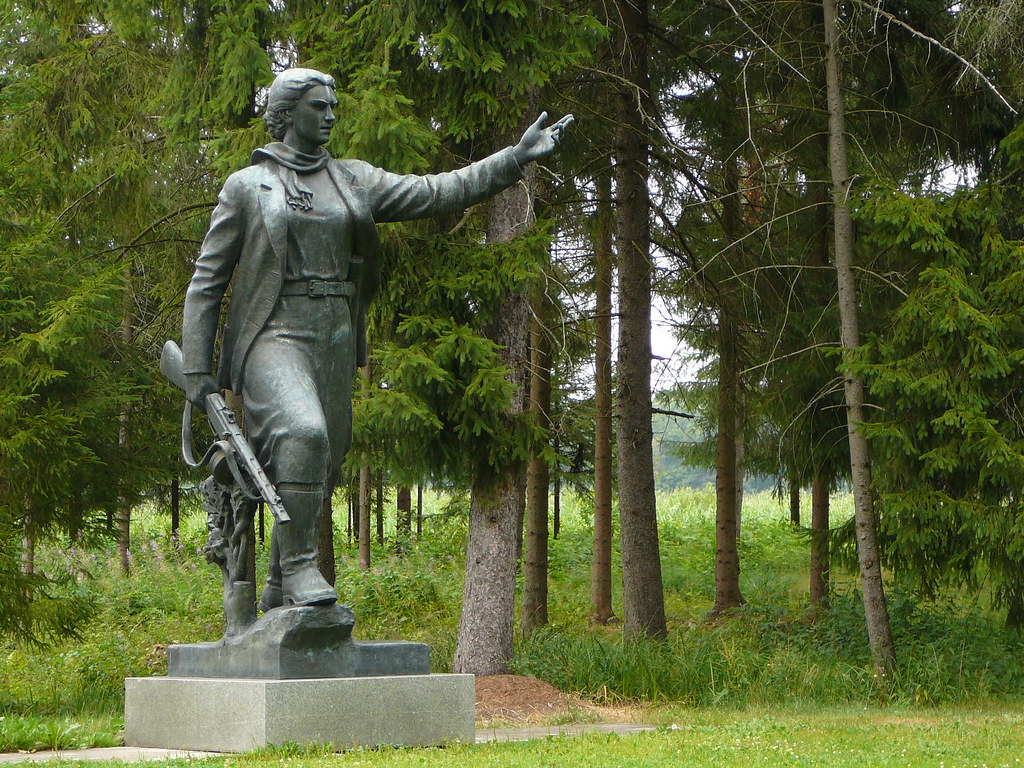 Regardless of whether or not the park is thought to be offensive to the victims of these regimes, or whether it is thought that it is good to remember those times in order to learn from the past, Grutas Park is undoubtedly a very interesting place to visit and freely explore each of its corners. 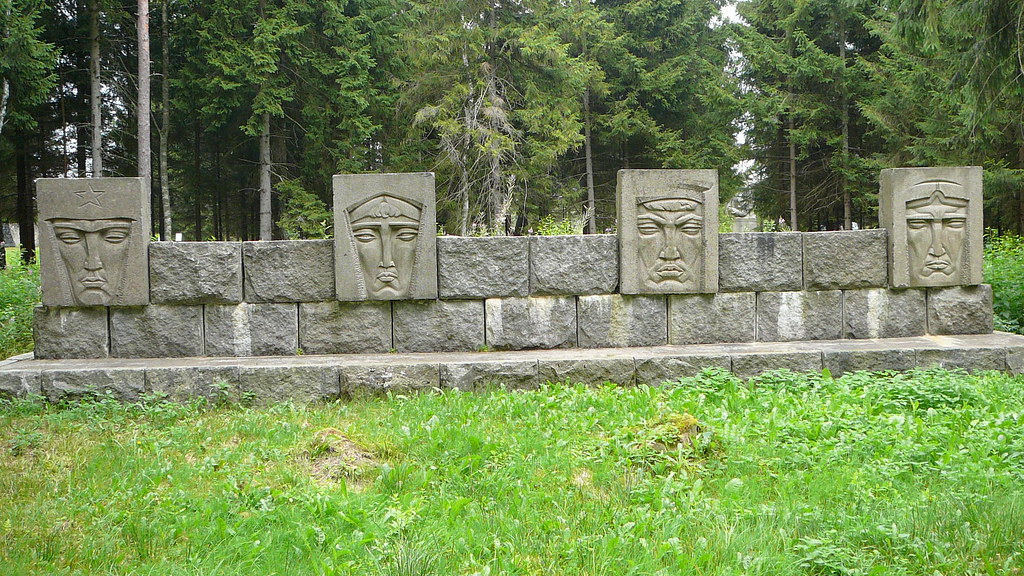 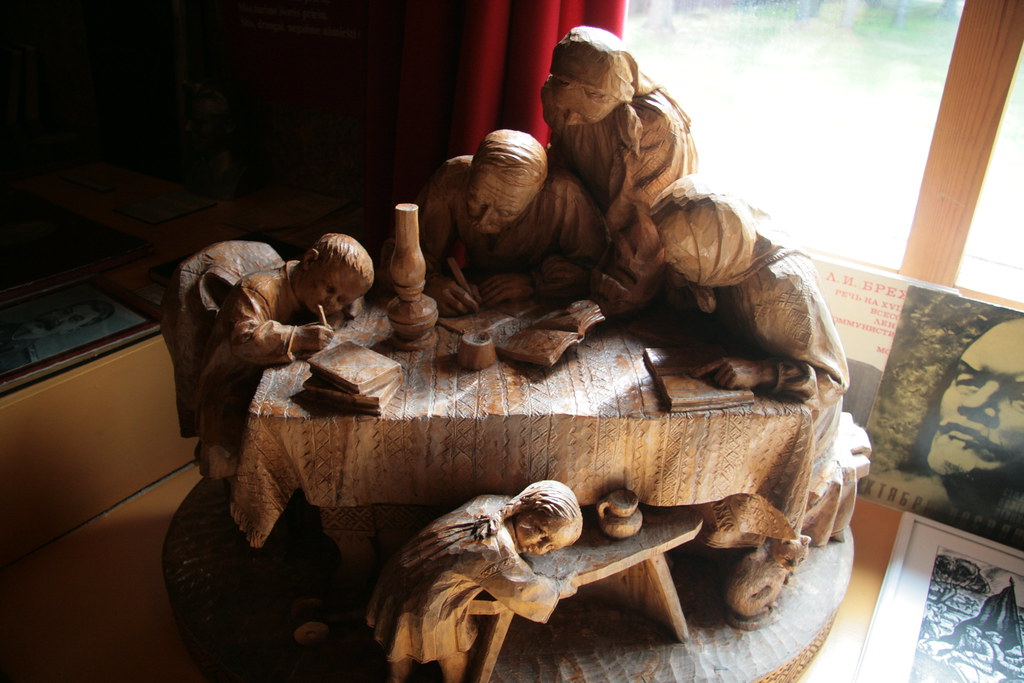 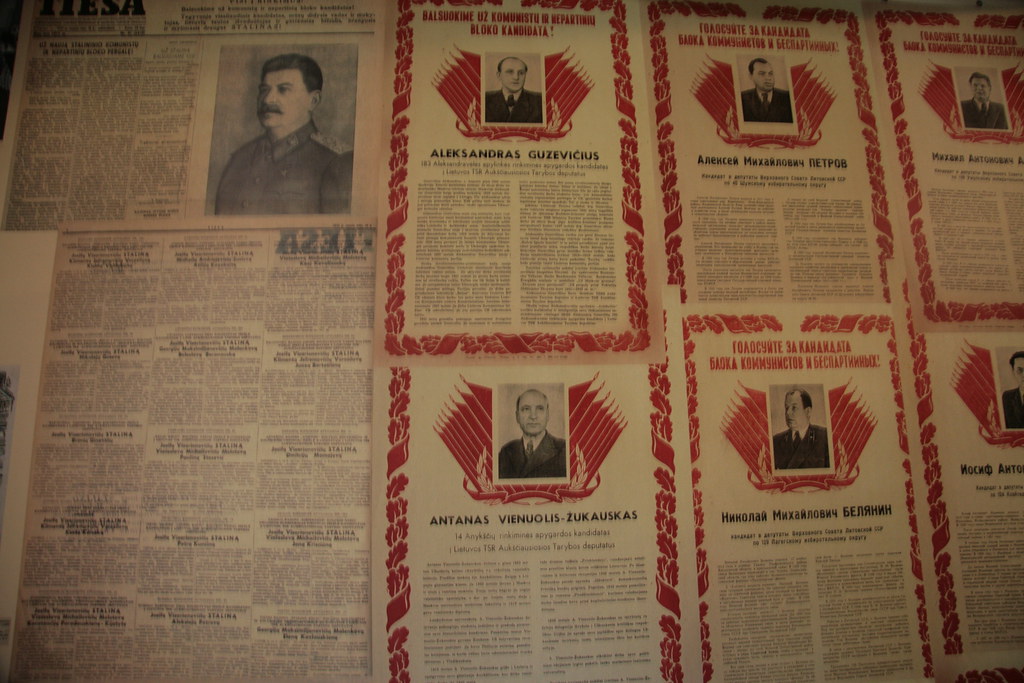 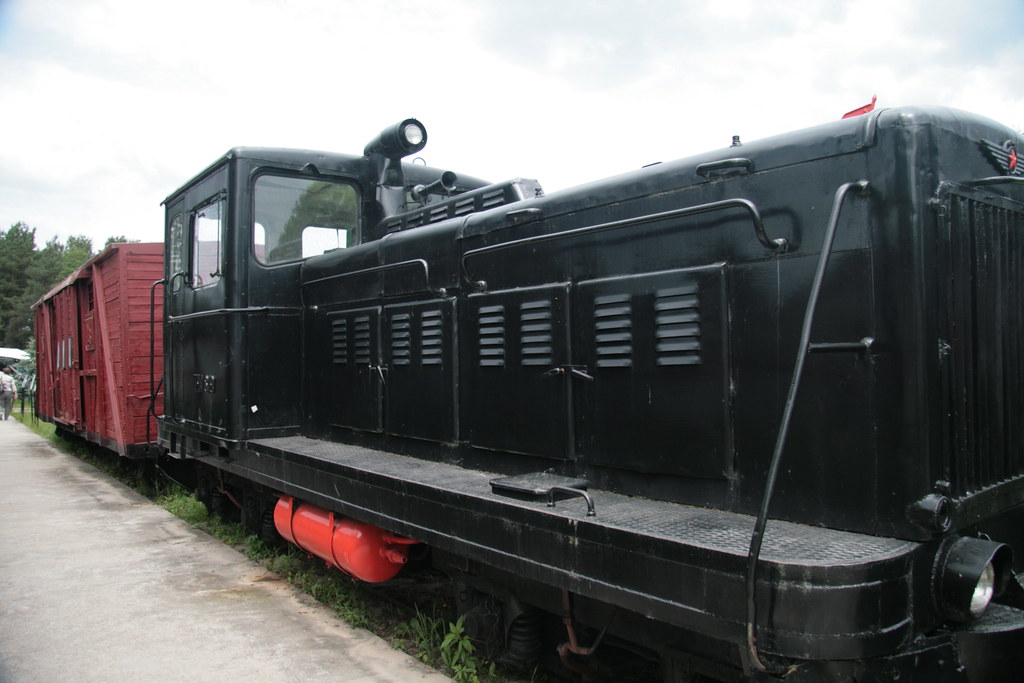 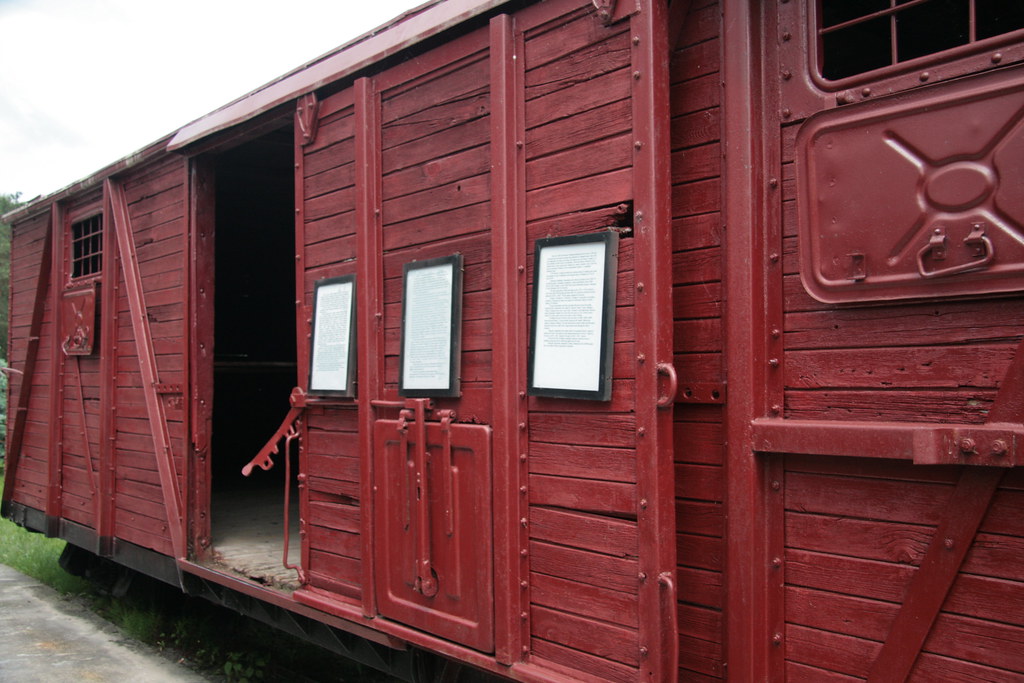 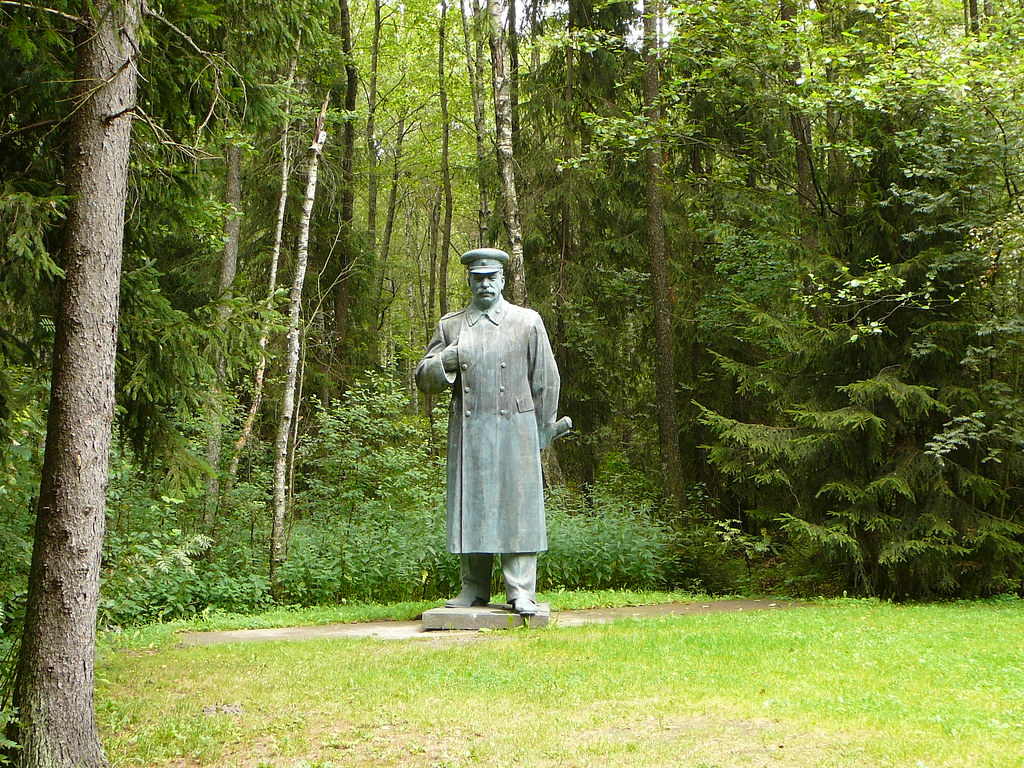 Rock in The House, in Fountain City

Similarities between people and works of art

The Sunken Bridge of Fort Roovere