In the Prague City Museum there is a large model of paper and cardboard (a giant papercraft) unfinished from Prague that represents how the ancient city appeared at the beginning of the 19th century.

This model was made almost two hundred years ago by a talented bohemian lithographer, librarian, painter, and model maker named Antonin Langweilwho he devoted the last 11 years of his life to this unusual hobby.

the mockup it is spread over an area of ​​twenty square meters and contains more than two thousand buildings with painted details, such as roof tiles, windows, doors, railings, and other architectural features. The performance is so authentic that Langweil included small imperfections where he could, such as damaged walls, broken windows, and climbing plants.. Barrel shops, a scene of a pig slaughter, or a ladder leaning against a wall can be found in courtyards and out of the way places. Almost half of the buildings represented by Langweil no longer existsuch as the Jewish quarters that were demolished in the early 20th century and parts of the old town.

Langweil was inspired to build the model of Prague after seeing a relief model of Paris at an exhibition in 1826.

Antonín Langweil was born in 1791 in Postoloprty, a small town about 60 kilometers northwest of Prague.. After the death of his father, the same year, the Langweil family moved to the historical city of Český Krumlov, where he spent his childhood and youth. At the age of 27, Langweil went to Vienna to learn the graphic technique of stone printing (lithography). Armed with new knowledge, opened a lithography workshop in Prague. Everything seemed to be going well, however running a business was difficult and Langweil was forced to close his workshop and seek employment as a lithographer under another printer in Prague. In 1822, Langweil quit his job as a lithographer and joined as a library assistant at the University Library at Clementinum.

With the help of his assistant in the library, Langweil began to build the model of Prague building by building.. The effort consumed almost all of his spare time for the next eleven years until his untimely death in 1837. Langweil exhibited his model to the public, in an unfinished form, several times during those eleven years. And although many people admired his work, Langweil never found a sponsor. With seven mouths to feed, Langweil resorted to making small models of noble and wealthy houses and began selling them to their owners..

In 1837, Langweil died after years of suffering from tuberculosis. After his death, his wife sold the model of Prague to Emperor Ferdinand I for a good price. Ferdinand I would later donate the model to the National Museum. ANDhe model was acquired by the Prague City Museum in 1954 and has been on permanent display since 1970. 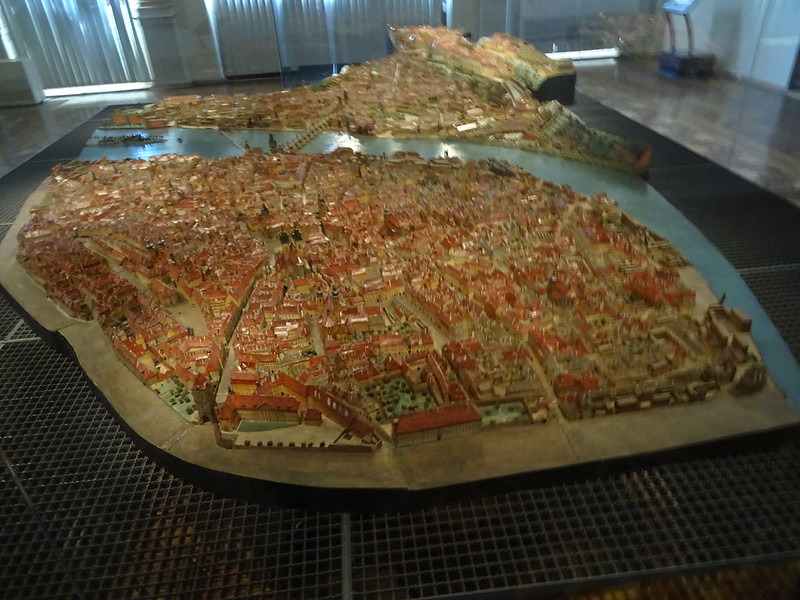 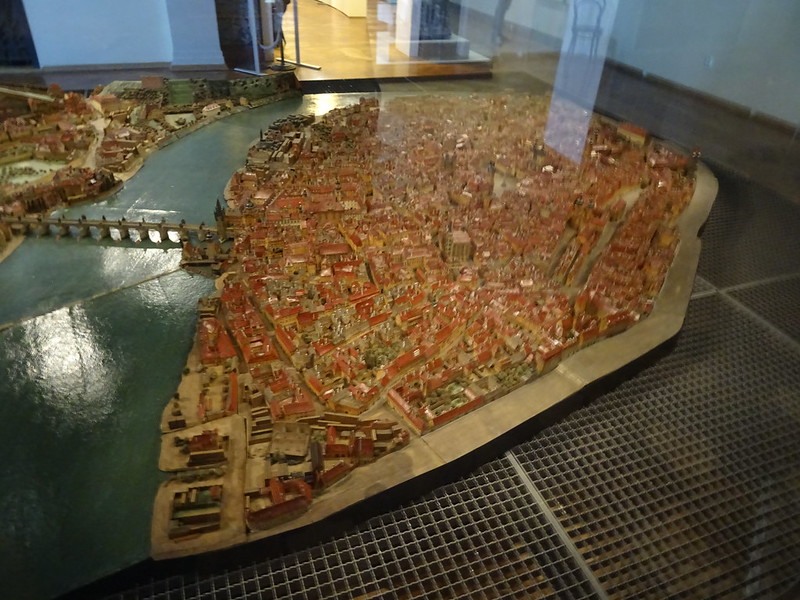 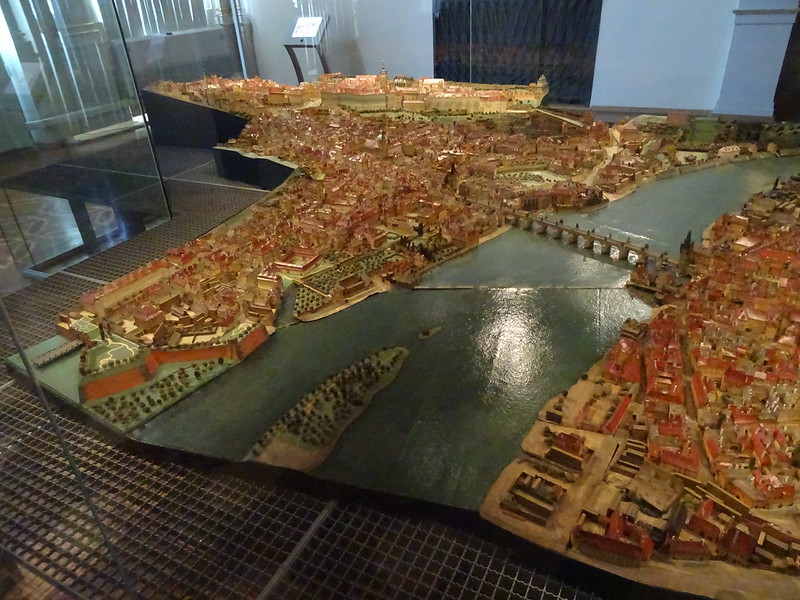 The Mosque of the Kasbah of Marrakech

The accidental bombing of Boise City

The Saadian Tombs – The World with Her