Surely many (like me) are attracted to destinations that are better off if they don’t change. In countries like China, the rapid growth in their cities is leaving the past behind, or worse, leaving part of the urban heritage preserved for centuries under the threat of demolition machines, which make way for skyscrapers and areas “adapted” to the dimensions and styles modern.

For all this, places like pingyao will gain more and more followers among lovers of authentic chinese. pingyao it is an urban relic in its historic area, a charming Chinese town that is sometimes hard to find so authentic. 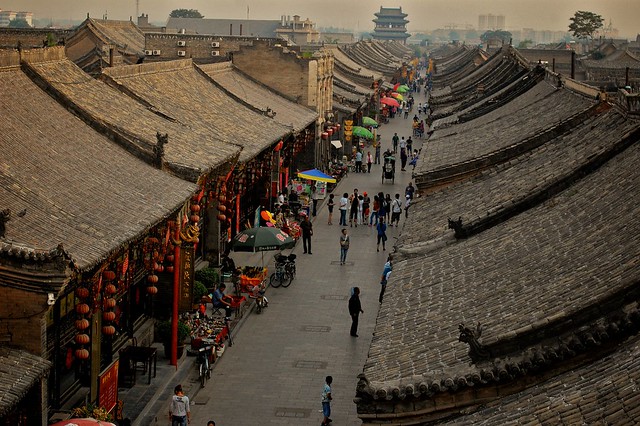 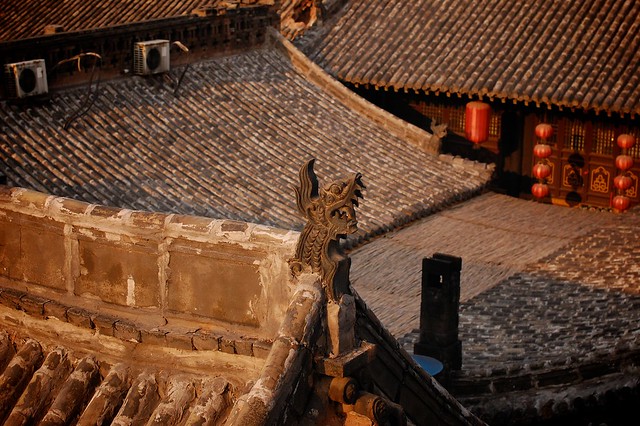 Pingyao was founded in the 14th century and maintains in its historical area much of the appearance of the architecture of the times. Ming and Qingeven, with a wall that protects the area with huge gates and watchtowers. 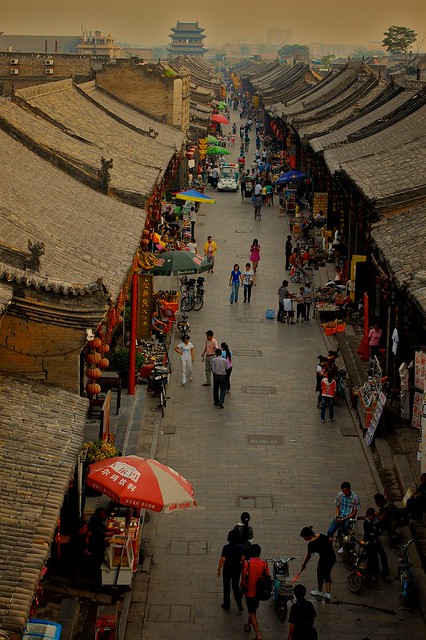 Judging by the images it seems obvious to understand the reason why pingyao was declared as World Heritage. 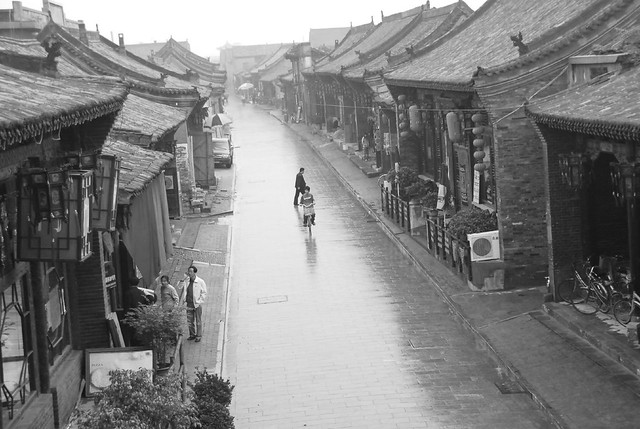 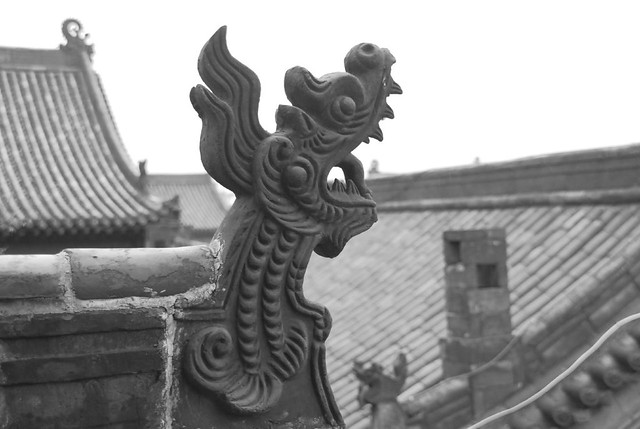 pingyao and its historic center, is today a tourist center where its inhabitants still turn mainly to agricultural activity and livestock. It is located within the Chinese province of Shanxi, 80 kilometers from the city of Taiyuan. 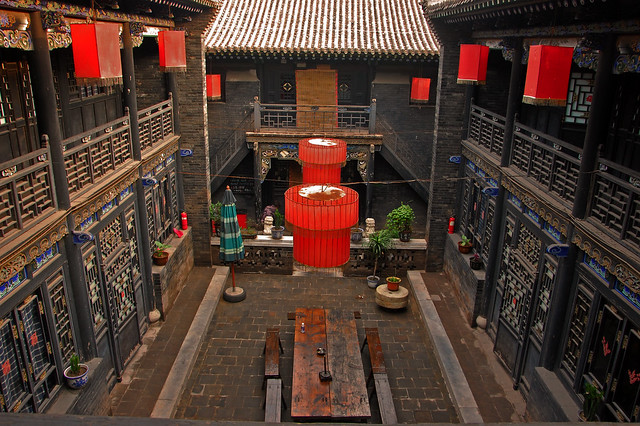 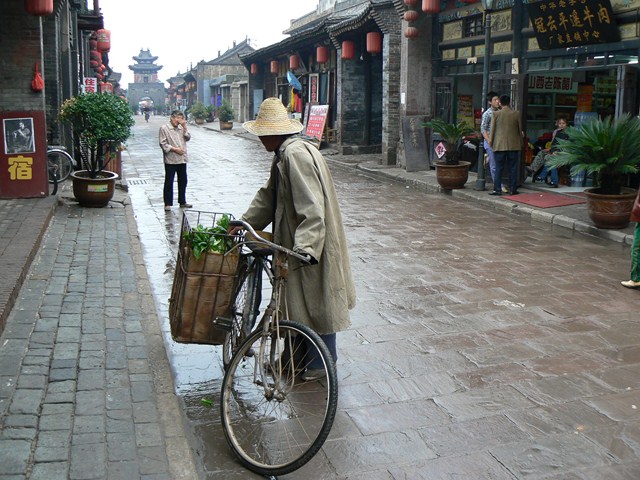 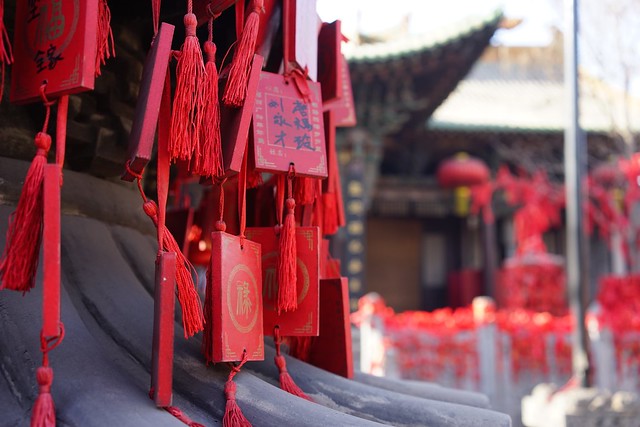 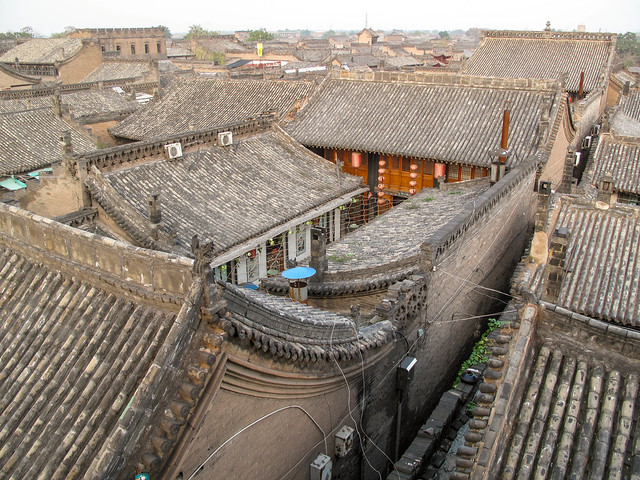 Here is the location of Pingyao on the map:

“And what do you do in my country?”

The most typical foods of each country, a delicious trip

The best excursions from New York

The best of Singapore: 5 places you must visit

The garden that is beautiful in Holland (Keukenhof)